Amanda Holden: 'The truth will come out' BGT star says Caroline Flack was 'thrown to dogs' 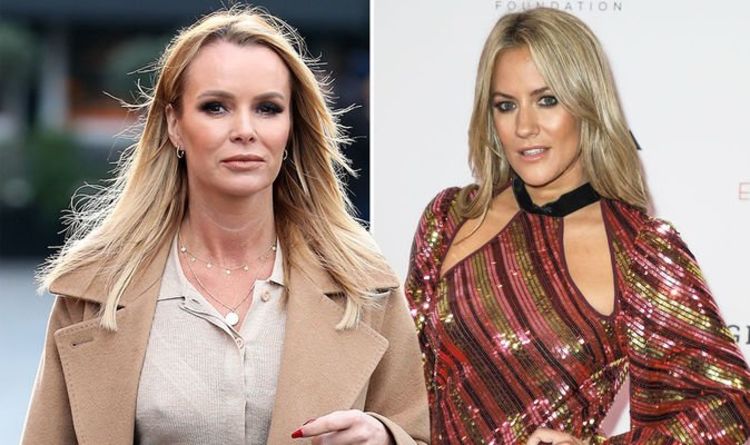 Caroline had been due to face trial after an alleged incident with her boyfriend Lewis earlier this year.

Her management team said in a statement, they said: “We are devastated at the loss of our client and friend Caroline Flack.

“An immensely talented young woman who was at the top of her game professionally and loved by television viewers across the country.

“In recent months Caroline had been under huge pressure because of an ongoing case and potential trial which has been well reported.

“The Crown Prosecution Service pursued this when they knew not only how very vulnerable Caroline was but also that the alleged victim did not support the prosecution and had disputed the CPS version of events.”

For confidential support call the Samaritans in the UK on 116 123 or visit a local Samaritans branch.

ByMiley Cyrus is opening up about her sobriety journey. After revealing in June she’s six months sober, the singer admitted to slipping amid the...
Read more
Celebrity