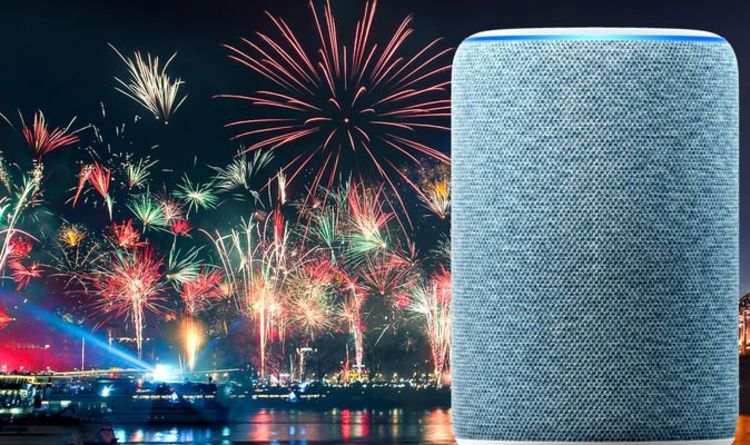 Amazon’s hugely-popular Echo smart speakers let you do a whole host of things, from answering any general knowledge query that might be troubling you, turn on smart lights, changing the heating, order takeaways and taxis, as well as checking the latest headlines and weather reports.

If you recently opened up a shiny new Echo smart speaker – or one of the screen-toting variants, like the Echo Show 5 – beneath the Christmas tree last week, then here are some exciting new tricks to test out on your new toy. Amazon is constantly adding new features to its talkative AI assistant Alexa. In fact, many of these aren’t even announced, they’re just quietly added without fanfare and aren’t discovered until Echo owners happen upon the right command or question.

This adds to the appeal of the Echo series. However, we’ve spoken to Amazon to try and get the skinny on some of the best new additions that will appeal to those celebrating the start of 2020 with their brand-new smart speaker. We’ve picked-out a few of our favourites below, which includes games, music… and even setting off some virtual fireworks.

So, if you own an Amazon Echo – here are the 15 things to ask Alexa before the clock strikes midnight.

“Alexa, do you know any party games we can play?”

“Alexa, what did you get for Christmas?”

…And if one of the tracks that you stumble across track contains explicit lyrics that you’d prefer not to hear – just say, “Alexa, block explicit lyrics”. Of course, if you’re not an Amazon Music or Amazon Prime subscriber, you can use any service you want by setting a new default in the Alexa app on iOS or Android, or adding “on Spotify” or “on Apple Music” at the end of your request.

…And if you’ve got an Amazon Fire TV-branded streaming stick that’s all linked with the same account as your Echo (or a Fire TV Cube) you can make sure you’re tuning into the fireworks display at exactly the right time by barking “Alexa, turn on the TV” to your nearest smart speaker.

These latest fun additions come after a busy year for the Amazon Echo range. Not only did Amazon refresh a number of entries in the series, it also introduced a pair of AirPod-like competitors known as the Echo Buds, which bring noise-cancellation to the lightweight earbuds and let you take AI assistant Alexa wherever you’re headed. It’s impressive stuff.

There was also the addition of the Echo Studio, which has its sights set squarely at the Apple HomePod and Google Home Max. It’s designed to enable all the same smart functionality – ordering meals, setting timers, and calling friends handsfree – while also bringing some serious audio clout to the table.

You can the Express.co.uk reviews of a number of these new products here.