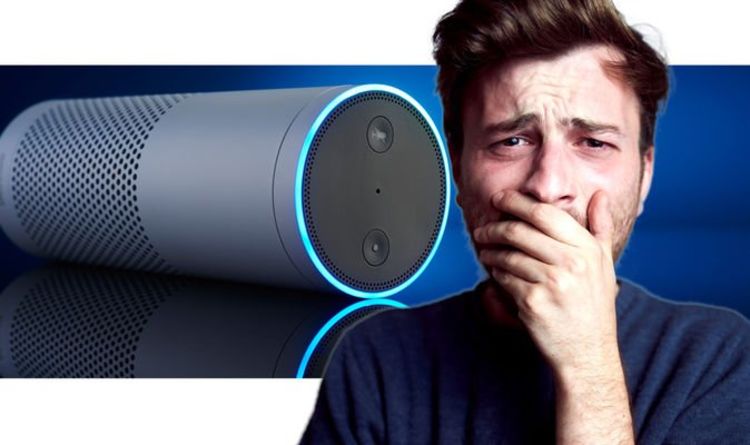 If you’re hoping to unwrap an Amazon Echo under the Christmas tree this year, you could be faced with bitter disappointment… or a Google Home.

That’s because shipping dates for the voice controlled smart speaker have started to slip past December 25 for the first time. Earlier this month, the new all-singing, all-dancing Echo Studio, which is designed to provide much better audio performance than the standard £89.99 Echo, was listed as unavailable for shipment before December 25.

But now, the standard Echo has joined in – except for the red colour, which is the only option available if you need an Echo delivered before Christmas. As of the time of writing, the third-generation Echo in Twilight Blue, Sandstone, Heather Grey, and Charcoal Fabric won’t be back in stock and available to ship before the end of the month, or early 2020.

That suggests that the Black Friday bonanza did the trick and managed to shift a shedload of Amazon Echo speakers, which were heavily discounted during the sales event.

If you’re unfamiliar with Amazon Echo, it’s a smart speaker powered by an AI assistant called Alexa. Using the wake word “Alexa…” owners can then ask the speaker to play any track, album or playlist from their Spotify, Apple Music, or Amazon Music library. You can also ask for the latest headlines or weather, set a timer, order a takeaway and a taxi, change any smart heating systems in your house, control playback on your Fire TV set-top box, and call friends and family.

Of course, if you’re dead-set on bringing Alexa into your home on Christmas morning, there are other options available – the Amazon Echo Plus, which has a built-in smart home hub so you don’t have to connect any cumbersome bridges to your router to connect smart lighting, or metres or the like – is still available to ship immediately for £139.99.

As for the Echo Dot – the smallest smart speaker in the line-up – it’s a bit hit or miss whether you’ll get one in time for when Santa crunches on a mince pie and sips some (but crucially, not all) of the glass of milk you’ve left him. If you’re looking for the Heather Grey Fabric finish, you’re out of luck as the next stock won’t arrive until December 26, but Charcoal, Sandstone and Plum should all arrive in time to wrap and stick under the tree.

Of course, these stock updates are all based on Amazon’s own inventory, it’s perfectly possible that other high street and online retailers that stock Amazon Echo branded goodies, like John Lewis, Argos and Currys PC World to name just a few, could have plenty of stock left ready for Christmas.

Nonetheless, it’s interesting that Amazon itself, which designs, builds and operates the entire Echo brand, should be struggling to keep its hugely-popular smart speakers in stock at this time of year.

The news comes as Amazon launched its latest Alexa-powered device – the Echo Buds – today in the UK. Although the AirPod-esque wireless earbuds launched in the United States back on October 30, 2019, the £119 headphones, which boast handsfree access to the Alexa smart assistant, are only now available to order in the UK.