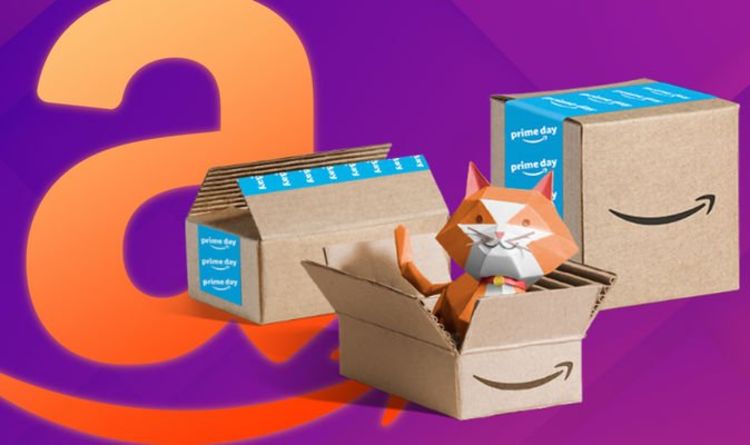 Rumours of a rescheduled date in early September swirled around for a little while, but have’t amounted to anything. But now, according to an internal email forwarded to gadget blog The Verge, Amazon has chosen to hold Prime Day on October 13 – October 14 this year. The same email purportedly claims Amazon will confirm the date of the event on September 27, 2020.

If that’s true, there’s one very important thing you’ll need to do to ensure you’re ready for the packed sales event: join Amazon Prime. Yes, only members of the customer loyalty scheme will be able to get access to the deals.

Prime membership can be paid monthly, or with an annual plan. Fortunately, there’s also a limited trial. If you haven’t tested Amazon Prime before, you’ll be able to sign-up now for an entire calendar month of free membership. That means you’ll be ready to leap at the latest Prime Day deals as soon as they go live – as well as dabble in some of the other benefits of membership, of course.

These perks include unlimited streaming of exclusive shows and movies from Prime Video, unlimited free next-day shipping on thousands of items from Amazon, free music streaming for your smartphone or Amazon Echo using the Amazon Music service, free Kindle ebooks, and free cloud storage to back-up your photo collection. There are plenty more (and Amazon is adding to Prime all of the time) so it’s well worth trawling the smallprint on the website.

For those who don’t know, Prime Day sees prices slashed across a wide range of departments on Amazon – from fashion, beauty, home and garden, to TVs, game consoles and smartphones. Discounts are usually available for a limited time, but can finish before their allotted time if Amazon runs out of stock (something that tends to happen when Amazon drops a product to its lowest-ever price).

In previous years, Amazon has also dropped the price of its own hardware, including Amazon Echo, Amazon Fire TV Stick, and Kindle ebook readers.

If you own an Amazon Echo, you can ask chatty voice assistant Alexa to keep you updated about Prime Day. That way you’ll find out when Amazon plans to hold its packed sales event as soon as it’s announced, whether that’s on September 27 or the following month.

Amazon has already confirmed to investors that Prime Day will be coming in its fourth financial quarter, which runs for three months from October 1, 2020. That adds some serious credibility to the date found in the emails from The Verge.

Regardless of when Amazon plans to hold its blockbuster sales event, the online retail firm likely wants to keep it distinct from Black Friday – an American sales event which has gained traction in the UK and Europe in recent years. Although Black Friday traditionally takes place on the Friday (obviously) that follows Thanksgiving, retailers have extended the sales to almost an entire calendar month.