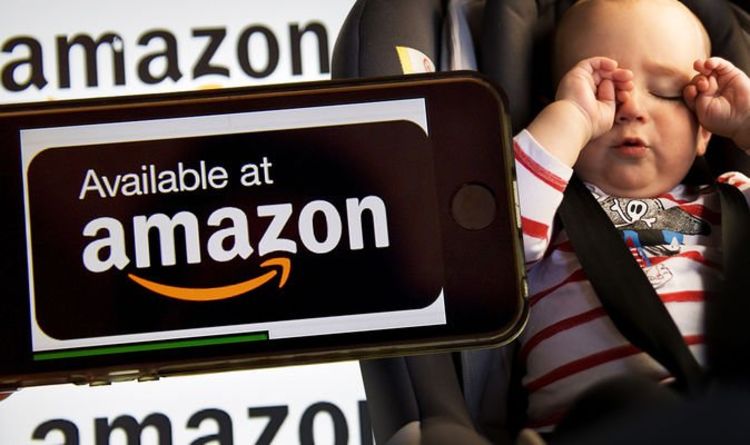 Rachel Greer, a manager for product safety for Amazon in North America and Canada at the time, told Panorama she had called for a review of all car seats for sale on Amazon’s UK platform.

Seats which were non-compliant were removed, she said.

But she added when she requested the seats to be removed from sale in other countries, bosses at Amazon refused.

“I was told that there was no proof that they were non-compliant in those countries and that would not be happening,” she said.

In response to the allegations Doug Gurr, country manager for Amazon UK, told the programme the seats were removed as they were ‘not authorised for sale’.

Mr. Gurr said: “It’s not that the products were unsafe, if they were unsafe we would have removed them everywhere.