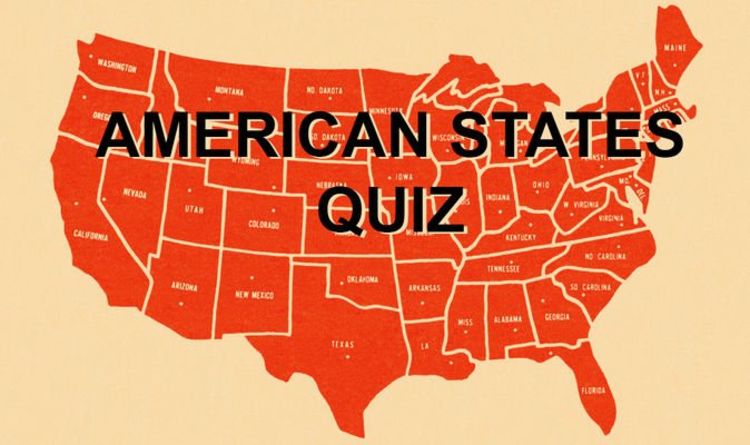 Question 5: What US state has the biggest land area?

Question 6: Which state is Helena the capital of?

Question 7: How many states begin with the letter M?

Question 8: How many of the US’ states are islands?

Question 9: Which of the Us states is the largest by population?

Question 10: How many states border Canada?

Question 11: In which US state would you find the famous attraction Mount Rushmore?

Question 12: Is Puerto Rico one of the US’ states?

Question 13: Every state has a two-letter abbreviation. Which state is abbreviated as CO?

Question 14: Salt Lake City is the capital of which US state?