Amsterdam: Could cannabis be banned as city clamps down on red light district tourism? 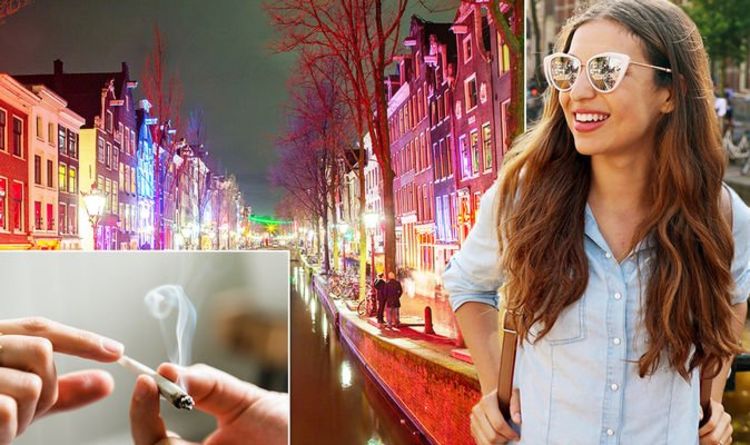 The research showed that 34 percent of people would visit the city less often and 11 per cent would never go again if they were barred from entering its coffee shops.

Meanwhile almost half (42 percent) of Britons said they would visit less frequently and 12 per cent claimed they would never go back.

Among the tourists who would continue to flock to Amsterdam, 40 percent said they would not use cannabis.

Those who would continue to use the drug said they’d find another way to source it, with 22 percent saying they’d let someone else go into a coffee shop.

The study said: “For British visitors, coffee shops are by far the most frequently mentioned main reason to come to Amsterdam (33 percent).

ByHowever, he was previously wed to the late Princess Diana. The pair's romance is currently playing across global screens thanks to popular Netflix show The...
Read more
Travel

ByRyanair Ryanair has continued to operate some flights throughout the lockdown, particularly for those who need to travel or "essential" reasons.However, this has been at...
Read more
Travel