An Apprentice producer and a TV-obsessed president: Inside the GOP's convention scramble 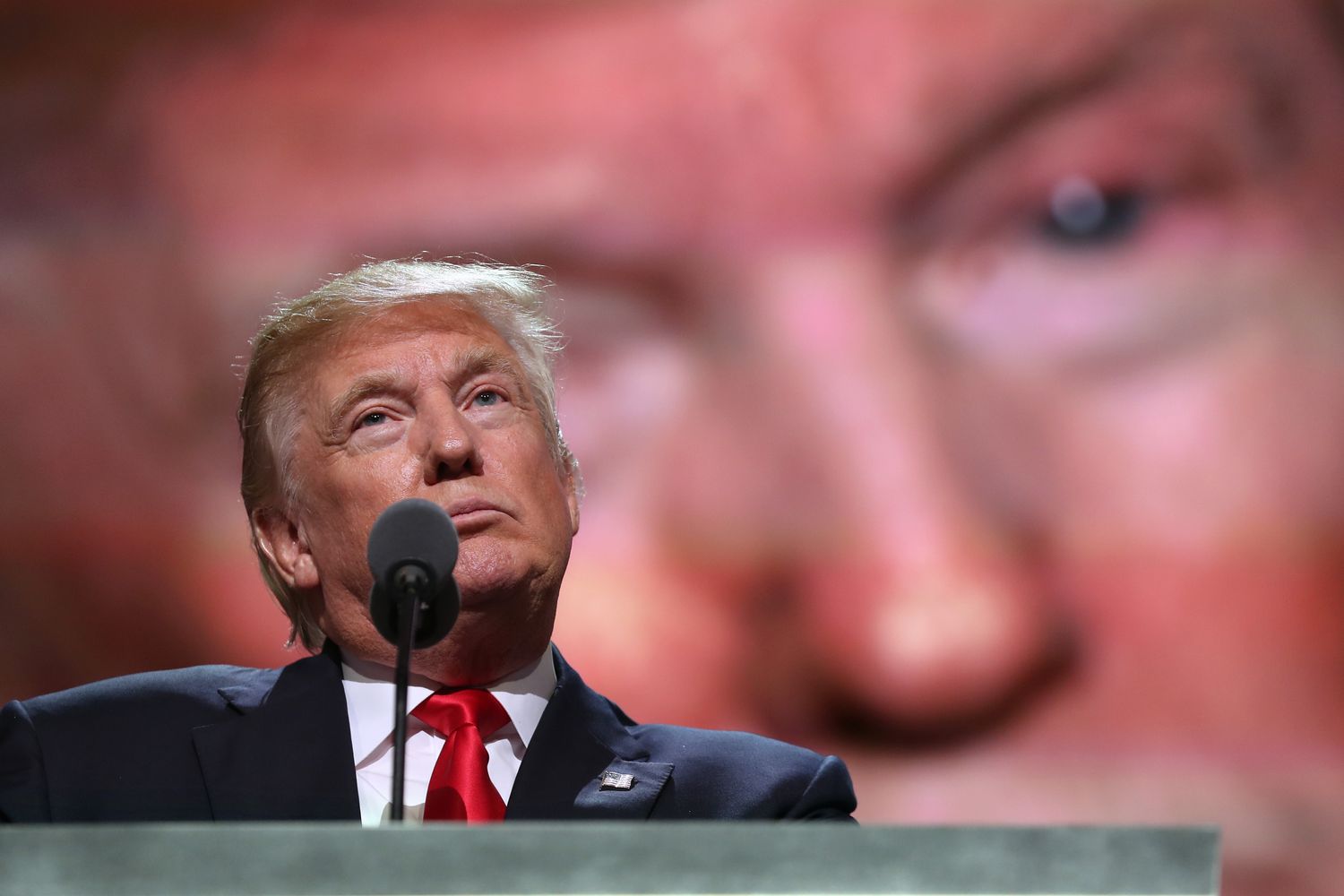 The result of their efforts will become known starting at 8:30 p.m. Monday: One of the key decisions Trump and his advisers made was to start a half-hour earlier than Democrats, meaning Republicans will have two-and-a-half hours of programming each night. With the help of a former producer for The Celebrity Apprentice — and input from the president that extended to minute details — they decided that the convention would be heavy on non-politicians, with a mix of recorded and live speeches, and crisp video production.

The goal was to make it a gripping TV show.

Republicans are aware of the bipartisan praise Joe Biden drew for his convention last week, and Trump aides concede their rival is likely to get a polling bump. But they think the GOP — despite the mad rush to pull together its convention — has a chance to outdo the Democrats, who spent months prepping for a virtual program.

“I think they can pull it off. I don’t think the bar necessarily is going to be, ‘Oh the Democrats’ production values are so much better than the Republicans,’” said Russ Schriefer, a veteran Republican who has helped to spearhead past conventions. “I think the bar is really going to be set on the messaging and how well they message. Going second has a great advantage in that you get to kind of rebut what … the Democrats did last week.”

Organizers who’ve been working around the clock were still putting the final touches on the program as of Saturday afternoon. They met Friday evening at the Trump International Hotel in Washington to go over scheduling and again at campaign headquarters in Arlington, Va. on Saturday. Speeches were still being recorded.

Despite the tight deadline, Republicans insist the planning has gone smoothly and been devoid of the kind of chaos that has marred past major Trump projects. While they acknowledge they faced serious limitations given the tight time frame, they say have gone through practice runs of the program and express confidence they’ll deliver.

But as they raced against the clock, organizers have had to contend with the wishes of a former reality show star and TV-obsessed president who was fixated on the particulars.

Trump has gone back and forth on how much time each speaker should have, whether segments should be recorded or live, and where he should give his acceptance speech. He has reached out to an array of allies for input.

The president weighed in on staging and had ultimate sign-off on the speaker lineup, insisting on that few of his staunchest supporters receive much-coveted slots. They included New York Rep. Elise Stefanik and Ohio Rep. Jim Jordan, who both played lead roles opposing the Democratic impeachment inquiry. The president has held several convention-focused meetings with advisers in recent weeks, and first lady Melania Trump has also been intimately involved.

Organizers brought in Trump’s closest advisers — including Hope Hicks, Kellyanne Conway, and Jason Miller — who were keenly aware of the president’s wishes. They tapped Sadoux Kim, a former a co-executive producer of The Celebrity Apprentice and ex-employee of longtime Trump ally Mark Burnett, to produce the show.

Perhaps the biggest hurdle confronting time-challenged planners was logistics. They had to figure out how to coordinate between the different locations where speakers will appear, and how to blend digital and live segments in a way that made sense.

Nailing down venues during the coronavirus pandemic was its own obstacle. Different locations for Trump’s speech were considered, including Gettysburg and Mount Rushmore, before he opted for the White House South Lawn.

Given their late decision to focus on everyday Trump supporters, organizers also had to make sure the program didn’t get overrun by politicians angling for speaking time. While the convention will feature some up-and-coming Republicans — such as former United Nations ambassador Nikki Haley, who asked the president for a slot — officials had to politely let others down. It remains unclear, for example, whether Florida Sen. Rick Scott will present.

Some people originally slated to speak in Jacksonville were cut in place of others who would fit better into the overall concept of a “people’s convention.” Aides met several times after business hours at the headquarters to go over prospects before bringing a revised list to Trump.

They ultimately settled on 125 names. Among the picks was the St. Louis couple who earlier this summer pointed a firearm at protesters. The idea of including them was raised and immediately agreed upon at a planning meeting. Trump aides saw it as an opportunity to highlight the president’s support for gun rights and to agitate liberals.

They have also recruited speakers who didn’t vote for Trump in 2016 but will declare their support for him this time.

Organizers spent the past week scrutinizing the Democratic convention, taking note of what worked and what they felt didn’t. Among their conclusions was that some of the speeches went on too long. Republicans want a quicker pace to keep viewers engaged.

While Republicans are certain to blast Biden over the next week, Trump privately derided the Democratic convention as overly gloomy and has expressed a desire for his program to be more upbeat. The president, who has been getting input on his speech from several aides, is expected to make an appearance each night.

Advisers also concluded that just two hours of programming per night would squander valuable time to capture viewership. The GOP decision to start at 8:30, however, could lead to complications. One question is whether it will conflict with the wishes of Fox News, given that it interferes with the time slot of ratings leader Tucker Carlson.

But Trump’s team hopes they can avoid the kind of production hiccups that hobbled the 2016 confab.

The success of Republicans, said Schriefer, may depend on whether they’re able to make a case for a second Trump term in a way that resonates emotionally.

Democrats “told a lot of really nice, compelling stories that made you feel,” Schriefer said. “Good television is always something that makes you feel.”

Andrew Marr appeared as a guest on ITV Good Morning Britain on Thursday as he launched his latest book 'Elizabethans: How Modern Britain Was...
Read more