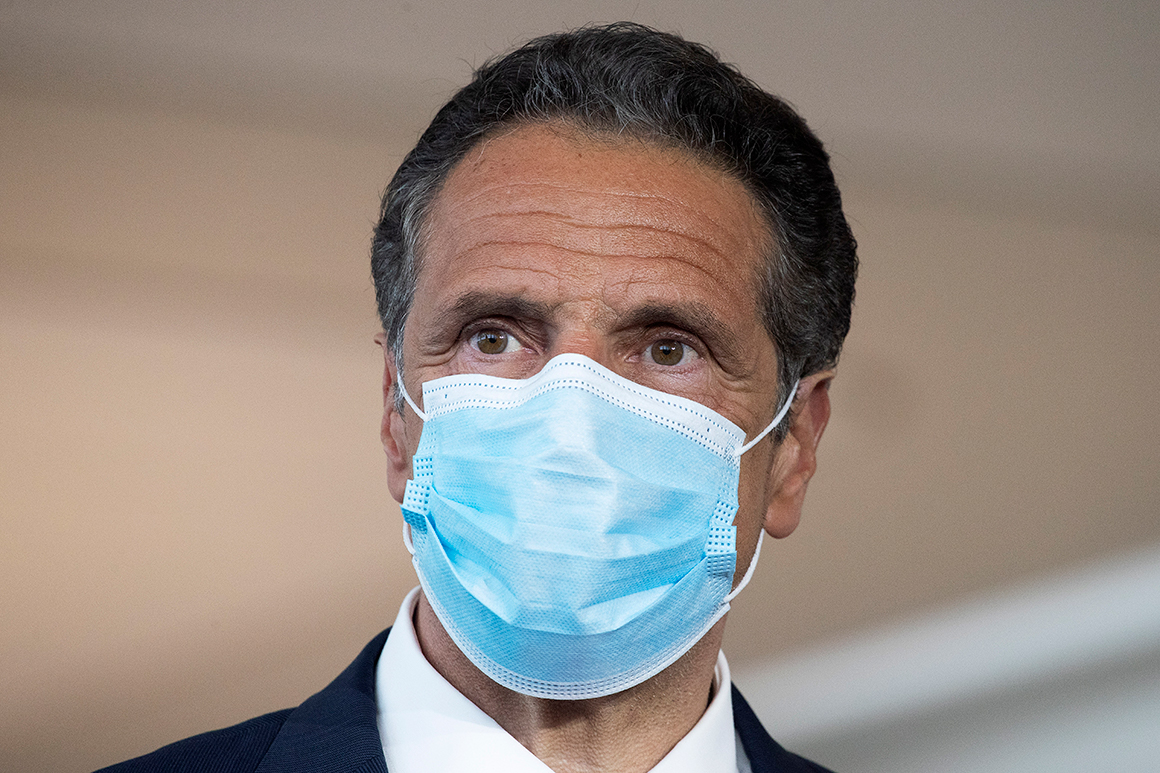 New York Gov. Andrew Cuomo on Sunday said President Donald Trump and his administration are “basically in denial” about the coronavirus pandemic and aren’t doing enough to combat it.

Confirmed cases of the virus in the U.S. are rising, and the death toll has topped 125,000, leading some states, like Texas and Florida, to roll back some of the measures they’ve taken to reopen their economies.

“This is a continuation of the first wave, and it was a failed effort to stop the first wave in the country,” Cuomo said on NBC’s “Meet the Press.” “If you listen to what the president says, what they said at the White House briefing, they’re saying what they said three months ago. They’re basically in denial about the problem. They don’t want to tell the American people the truth.”