Andrew Lloyd Webber musicals: How many musicals has he written? Which ones? 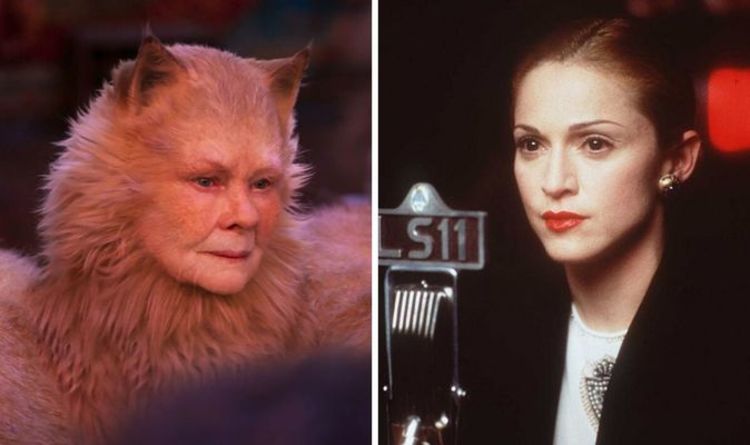 How many musicals has Andrew Lloyd Webber written?

Lloyd Webber has written a staggering 21 musicals in his career, spanning from the 1960s to the present day.

His first musical was The Likes of Us from 1965, with his most recent, Cinderella, coming to the West End this year.

Cinderella, based on the classic fairytale, was expected to open at the Gillian Lynne Theatre in August 2020, however it has been pushed back to October due to the COVID-19 crisis.

His first musical, The Likes of Us, was based on the story of Thomas John Barnardo, a philanthropist who rescued children by starting up homes and orphanages where children were taught to be self-sufficient.

For this musical Lloyd Webber teamed up with his frequent collaborator, Tim Rice, who provided lyrics to Lloyd Webber’s music and songs.

Lloyd Webber’s final musical of the 1960s was Joseph and the Amazing Technicolour Dreamcoat, which came out in 1968.

The Bible continued to be an inspiration for Lloyd Webber, as his first musical of the 1970s was Jesus Christ Superstar, following the story of Jesus’ life until his crucifixion.

From here, Lloyd Webber wrote Jeeves, later revised as By Jeeves, which was initially a flop, from which he came back triumphant with Evita.

Evita is one of the many musicals of his to be adapted for the screen, with Madonna in the leading role.

His next musical was Tell Me on a Sunday in 1979, about a girl who moved to the USA from London to find love, followed by the 1981 smash-hit Cats.

While Cats is universally loved by many, the movie version gained terrible reviews from fans and critics, especially due to some strange CGI fur.

In the 1980s, Lloyd Webber wrote Cricket, Song and Dance, Aspects of Love, Starlight Express, though the most famous was The Phantom of the Opera.

The latter musical is currently available to stream on YouTube, but only until 7pm on April 18.

From here, Lloyd Webber’s works were written a little less regularly, and fewer were being produced each year.

In the 1990s Lloyd Webber wrote Sunset Boulevard, based on the Billy Wilder film from 1950, and Whistle Down the Wind.

In the 2000s, Lloyd Webber wrote The Beautiful Game and The Woman in White, before releasing a sequel to The Phantom of the Opera: Love Never Dies.

Sadly, this was by no means as well-loved as the original, and has been far less regularly performed.

Since then, Lloyd Webber went back on top with his stage adaptation of School of Rock, after having written The Wizard of Oz for stage and Stephen Ward, a musical about the Profumo affair.

Needless to say, despite a few musicals not quite finding their audience, Lloyd Webber is an iconic composer whose work is loved the world over.