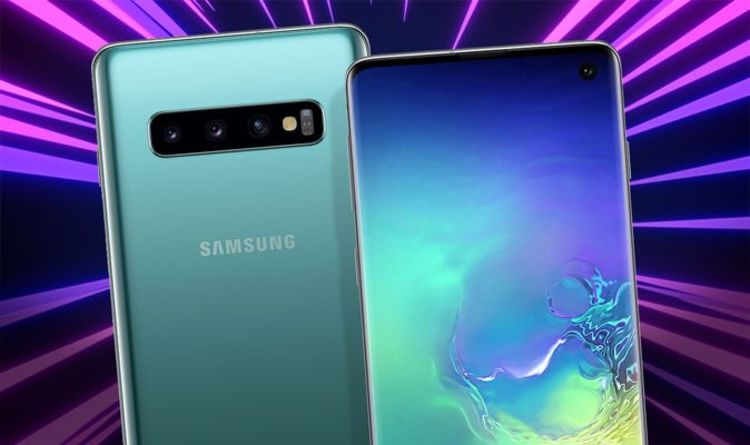 Samsung Galaxy S10 owners have uncovered a nasty bug in the latest One UI 2 beta update, which will bring Android 10 features and capabilities to the smartphone for the first time.

The critical bug refuses users’ PIN number, password, or patterns to unlock the handset after a restart. The issue is leaving Galaxy S10 users unable to authenticate their identity and gain access to their device, essentially making it a beautifully designed, dual-curved paperweight.

There’s only one way to get around the glitch. If you’re running the latest One UI 2 beta – make sure to set-up the remote unlock feature before switching off your device (or running out of battery) and then use the separate Find My Mobile app to delete all biometric and screen-lock data remotely.

This’ll let you unlock your smartphone. However, you still won’t be able to set a new PIN, pattern or password on your handset otherwise the same issue will just crop-up again.

Beta software builds aren’t designed to power your main smartphone. Instead, they’re used by developers and internal employees to test the latest features and discover any improvements, bugs or security issues. As well as any show-stopping glitches – like this one.

As such, we’d never recommend installing a beta on your one-and-only smartphone, no matter how much you’d like to get your hands on One UI 2.

If you’re currently enrolled in the One UI 2 beta, the best thing you can do is avoid switching-off your device until Samsung issues a new beta update to patch the problem. As always, we’ll keep you in the loop about any forthcoming updates that could resolve the issues.

It’s unclear whether the same lock screen issue is plaguing Galaxy Note 10 owners. The handset was recently added to the One UI 2 beta scheme.

Samsung revealed its dramatic One UI redesign last year. The Android-based operating system took a radical new approach to the smartphone user interface by acknowledging that modern devices are increasingly moving towards larger displays that makes it tough to reach all corners of the touchscreen.

One UI shifts down all of the interactive elements of the operating system down to the lower-third of the display. This makes devices with big screens more manageable one-handed, especially when walking along and using the phone at the same time. And what about the top of the screen? Well, Samsung occupies the empty space cleared by shifting everything down to the bottom of the screen with comically large menu titles and subtitles.

That’s one aspect of the design that proved to be a little divisive when the update launched on the Galaxy S9 back in December last year. Thankfully, it seems that Samsung has taken the criticism on board with One UI 2, which uses the headings to display a lot more information.

Rather than simply announcing the name of the app – Messages, for example – Samsung will now add some additional information that users are going to be likely to want at a glance, like the number of unread messages in Messages, for instance.

The South Korean company has also redesigned a number of notifications to make them less intrusive. So incoming calls won’t take up almost a third of the display now. Instead, a small banner with icons to accept or decline the call will float into view. This will be especially noticeable when watching videos or playing frantic mobile games in landscape.

Dark mode, which was introduced last year, has been tweaked to appear in more areas of the operating system now. Samsung will even darken your wallpaper so that it doesn’t scorch your retinas when you flip back to the home screen.

One UI 2 also improves on the tools to manage phone use. It lets you track your usage, screen time or enable focus mode to help avoid distractions.

Find out how to install One UI 2, and when you can get your hands on the new mobile operating system on your smartphone here.