Android boost: A blockbuster feature coming to your phone has just been revealed in full 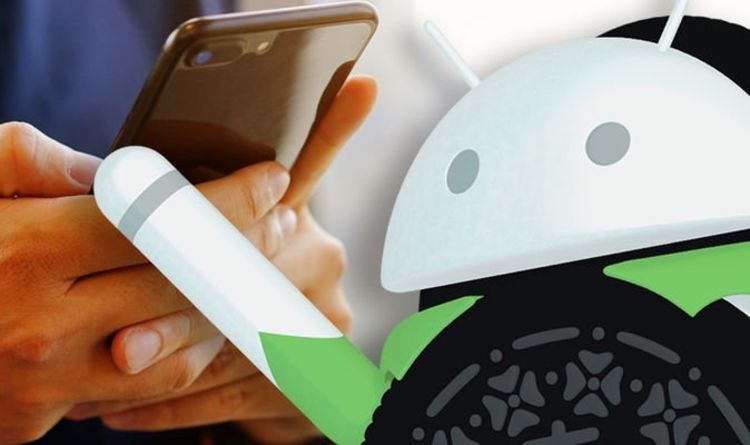 Arizona was chosen for this multi-location shoot to capture its dramatic imagery at sites including the Grand Canyon, Horseshoe Bend, and the Petroglyphs near Antelope Canyon.

Posting a message on its news site Qualcomm said: “This stunning video is just a taste of what smartphones in 2020 will be capable of with the Snapdragon 865, thanks in large part to its new Qualcomm Spectra 480 Image Signal Processor.

“The new Qualcomm Spectra 480 ISP captures professional-quality photos and videos — and it’s faster than ever, processing 2 gigapixels per second.