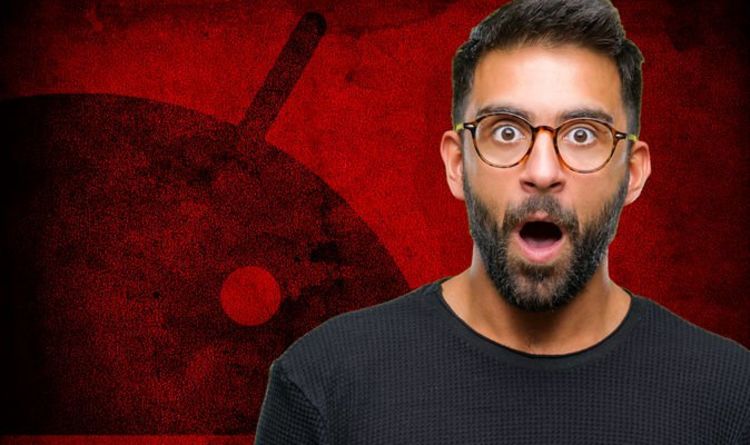 As well as stealing system data from your device, the malware can also nab details from SMS messages sent to your phone which allows it to lift the one-time passcodes used for two-factor authentication – an important extra layer of security implemented by most banks and transfer applications.

Researchers also claim the malware can steal PINs on Samsung smartphone screens, steal data saved on your device and from applications used on the handset thanks to the abuse of accessibility features.

Cybereason believes EventBot has the potential to become a serious threat in the coming weeks or months because “it is under constant iterative improvements, abuses a critical operating system feature, and targets financial applications.”

Cybereason says that EventBot highlights how mobile attacks are becoming more common, a problem that not only impacts smartphone owners who want to check their bank balance, but also businesses relying on the same technology to check company financial data – something that is becoming critical as more people work from home during the pandemic.