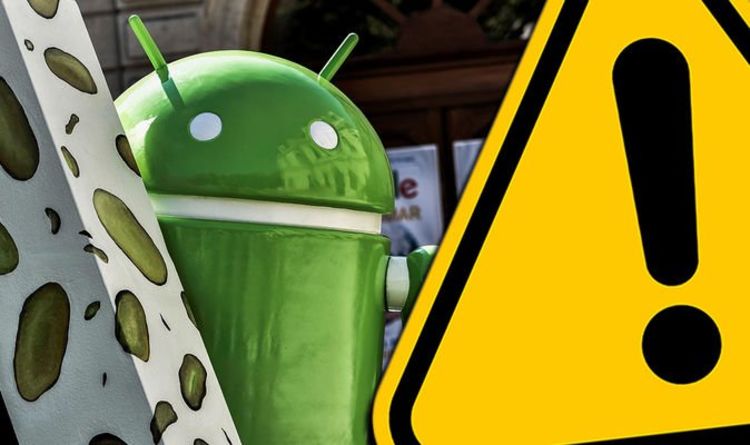 Android is still plagued by its biggest enemy. Fragmentation.

Google recently announced that as it launched Android 10 back in September, only a mere 22.6 percent of its over 2.5 billion users were running Android 9 Pie.

While that figure is a huge improvement over the previous year – that saw Android 8 Oreo clinging on to a minuscule 8.9 percent at the release of Android 9 Pie – it still leaves much to be desired.

Google has credited Project Treble for the marked improvement to Android adoption figures. Treble was unveiled back in 2017 and is an initiative engineered from the ground-up to make it easier for third-party manufacturers to get their hardware running the latest and greatest software.

But 22.6 percent isn’t a lot of users, especially in a year of availability. And it’s even less impressive when you compare it to Apple.

Back in September Apple released its all-singing, all-dancing iOS 13 operating system for iPhones. The new software is packed with features that are worth shouting about, like a system-wide dark mode, redesigned native apps, improved performance and much more.

Where Apple truly nails its software upgrades is with its distribution method though. As soon as a new iOS version lands, millions of fans across the globe are instantly able to get their hands on it.

The Cupertino-based tech giant announced on October 15 that 50 percent of all its iPhones were already running iOS 13. If you’re keeping track, that’s less than a month after it debuted.

Google hasn’t released any Android 10 adoption figures, but we’re certain it’s not as high as its arch-rival.

It’s not all negative for Google though, the firm recently announced Android 10 is coming to some devices from ASUS, LG, Motorola, OPPO, Realme, Samsung, Sharp, Sony, Transsion, and Vivo.

Samsung is leading the charge with Android 10 updates. The South Korean tech giant has already gone live with a beta for its Galaxy S10 and Note 10 series’. It’s presumed these devices will receive the new operating system before the year is over.

A number of other third-party vendors are yet to debut Android 10 in any form, though.

Of course, Express.co.uk will update you the moment more handsets are able to download stable builds of Android 10.

By"Facebook had a big impact on the 2016 Presidential election. Naturally, we wanted to know - what could the impact on 2020 look like?"...
Read more
Tech

Citing the Need for American Small Businesses to "Stick Together," South Florida's Level5 Management Announces Another Round of Grants to Fellow Small Business Owners

Apple could launch macOS 11 Big Sur in weeks, is your Mac compatible with the upgrade?

Can iPhone 12 really survive drops that would smash the iPhone 11? We have the answer!

ByApple has added a truckload of new features into its latest smartphone, iPhone 12. However, one of the most useful new additions is likely...
Read more
Tech

ByOK, so technically this was never an official “feature” from WhatsApp. It involved using the storage settings with the iPhone and Android app to...
Read more
Tech

ByAdrienne So When you’re designing a pumpkin, it’s important to keep a lot of different viewpoints in mind—the shape of the pumpkin, where it will...
Read more