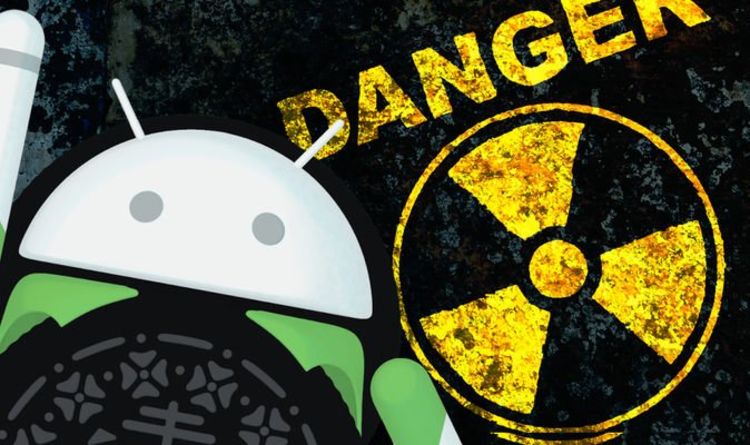 Google’s Android might be the most popular operating system on the planet, but its users continue to face an endless stream of warnings.

Over the past few months, there have been a vast number of attacks with a number of apps downloaded from the Google Play Store – the official repository for all software on Google’s version of Android – containing nasty malware which can fill devices with unwanted adverts or even subscribe to premium services without the user ever knowing.

Google is clearly aware it has a problem. To try to solve it, it’s now enlisted the help of ESET to proactively protect mobile applications on the Google Play Store. ESET prides itself as a global leader in cybersecurity and just become a founding member of the App Defense Alliance.

The concept behind this new initiative is to improve security for the Android ecosystem and spearhead investigations in a bid to make the Google Play Store safer.

“What was previously a reactive effort to catch security vulnerabilities is now a full-fledged and proactive campaign to protect billions of consumers and businesses at the source,” said Tony Anscombe, global security evangelist and industry ambassador, ESET.

“ESET has constantly been at the forefront of threat research. Together with Google, ESET and the other App Defense Alliance members will be able to provide Google with the information to eliminate threats and help Android users stay one step ahead of cybercriminals.”

ESET was handpicked by Google based upon its expertise with uncovering malicious apps in the Google Play Store. With the discovery of unique banking Trojans, spyware and ransomware, ESET has helped to identify some of the most sophisticated threats targeting Android mobile devices.

ESET’s research teams will be intimately involved with the analysis of all applications and help to proactively protect the users of the Google Play Store.

As part of this collaboration, ESET will also share with Google its determinations on apps it detects as malicious, potentially harmful or unwanted, prior to the app being published on the Google Play Store.

“For years, Google has worked extensively with members of the cybersecurity community to protect both businesses and consumers online, and today’s news is the latest example of this collaboration,” said Dave Kleidenmacher, head of Android security and privacy at Google.

“Partnering with a respected member of the cybersecurity industry like ESET will enhance the protection of the Google Play ecosystem, and we look forward to seeing what our teams are able to accomplish together.”

Mr Johnson is set to address the nation today where it is thought he will set out certain measures, such as a curfew on...
Read more

Is Virgin Hair Worth Buying?

SAN FRANCISCO, CA, September 22, 2020 /24-7PressRelease/ -- So people have more choices in the productions of the wigs. However, how to choose an...
Read more