Android update: Is Google finally protecting your phone from dangerous malware for good? 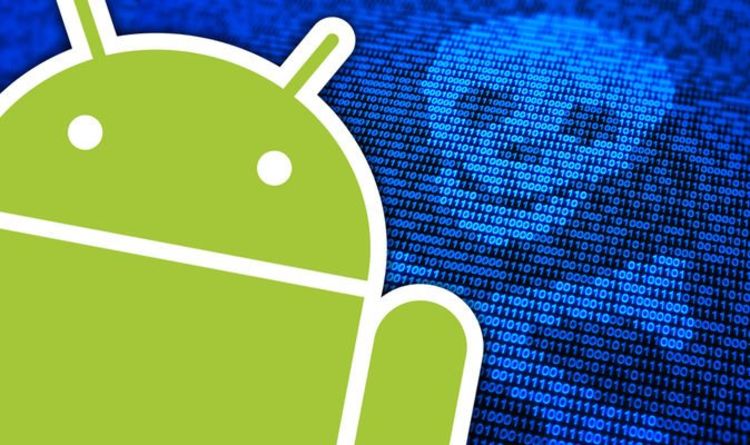 Android is regularly plagued by harmful apps. The operating system is leveraged by over 2.5 billion devices across the globe, giving malicious third-parties a gaping target to throw malware, adware and other dangerous items at.

Most recently, a swathe of harmful apps have reared their head on the Play Store. One of the most prominent examples of which concerned 42 programmes that were discovered to contained adware.

What is adware you’re wondering? It’s software that, you guessed it, automatically displays ads and other material to generate revenue. It has the potential to drain device battery life, data and can even gather your personal information.

Google is seemingly aware that apps keep slipping through its defences and is now fighting back with something it’s calling the App Defence Alliance.

In a nutshell, the Mountain View firm is partnering with the expertise of security organisations ESET, Lookout, and Zimperium to help stop bad apps reaching user devices.

Explaining the new initiative, Google said: “The Android ecosystem is thriving with over 2.5 billion devices, but this popularity also makes it an attractive target for abuse. This is true of all global platforms: where there is software with worldwide proliferation, there are bad actors trying to attack it for their gain.

“Working closely with our industry partners gives us an opportunity to collaborate with some truly talented researchers in our field and the detection engines they’ve built. This is all with the goal of, together, reducing the risk of app-based malware, identifying new threats, and protecting our users.

“As part of this Alliance, we are integrating our Google Play Protect detection systems with each partner’s scanning engines. This will generate new app risk intelligence as apps are being queued to publish. Partners will analyse that dataset and act as another, vital set of eyes prior to an app going live on the Play Store.”

Samani commended Google for proactively trying to curtail the spread of malware and marked the Alliance as a “tremendous step in the right direction of reducing security risk to users”.

He explained: “We’ve seen a lot in the news around malicious apps being hosted on the Play Store, so it’s only right that Google must make a move to tackle Android malware and secure devices. Google’s announcement of its App Defence Alliance is a tremendous step in the right direction of reducing security risk to users.”

The McAfee Chief Scientist said the Alliance should ensure apps go through a more thorough screening process before they’re allowed to debut on the Play Store, meaning there should be less dangerous apps that slip through the cracks overall.

Finally, he also pushed other companies to develop collaborations in the same vein as the App Defence Alliance to help tackle cybercrime and safeguard consumers overall.

Samani continued: “The malicious apps inundating the Google Play Store work by combatting Google’s security checkpoints. This new partnership means that apps will be screened more effectively before they are permitted for download and prevent users from downloading a risky app. Ultimately, this will aim to reduce the number of people unexpectedly downloading malware onto their devices which could lead to personal information such as passwords being stolen.

“So, whilst it would be wrong to suggest that any platform is risk free, this partnership, set to combat online risks for Android users, will likely see the safety of the Google Play Store improve. But, Android isn’t the only system at risk to malware. To ensure consumers are protected at every touchpoint, we need to see more collaborations like Google’s App Defence Alliance from other, larger companies. This is going to be key in tackling cybercrime and safeguarding the consumer digital landscape.”

So will the App Defence Alliance truly mark the end of malware on Android? Probably not, but it certainly seems like more apps will struggle to make it to user devices before they’re caught.

Of course, Express.co.uk will continue to update you with the latest Android security news. So stay tuned!