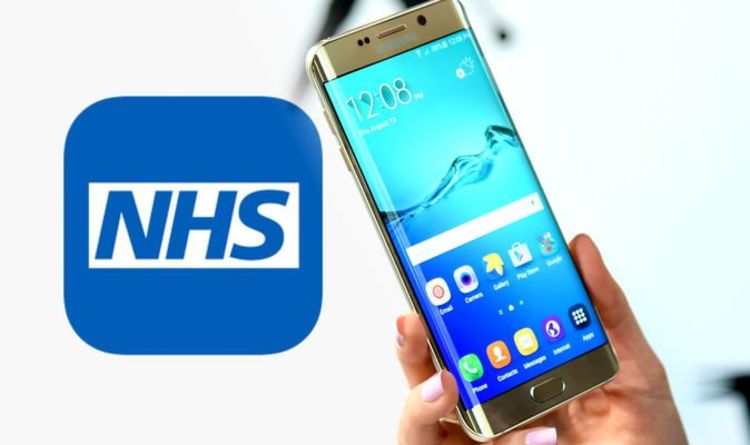 The NHS launched its coronavirus contact tracing app this week for Android and iOS users living in England and Wales. The software, which has been delayed for months, is designed to help contain the spread of Covid-19 by alerting users if they have been in close contact with someone who has since tested positive. Until now, the NHS Track and Trace system has relied on people handing over their contact information, including name and mobile number, when booking tables in restaurants, taking part in gym classes, or ordering in their local pub.

With the app installed, smartphone owners will be automatically sent a notification and issued with further guidance if they’ve been in the same venue, public transport, or in close proximity outside, without someone who tested positive for the infection.

Since the NHS app leverages the privacy-focused system created by Apple and Google, it’s not compatible with every smartphone model. In order to preserve users’ privacy and ensure their every movement isn’t being logged by a government database, not to mention making sure everyone’s smartphone battery life doesn’t deplete in a matter of hours due to the constant Bluetooth connections keeping tabs on our contacts – Apple and Google aren’t able to support every single version of their operating systems.

If you use Android you’ll need to have Android 6.0, more commonly known as Android Marshmallow, running on your smartphone to get your hands on the contact tracing app. Since Android manufacturers don’t tend to bring the latest version of the Android operating system to older handsets in the same way that Apple can (since it has far, far fewer device models to support), that still limits quite a few phone owners looking to get their hands on the app.

According to the most up-to-date statistics provided by Google, roughly 84.9 percent of Android smartphones worldwide are running Android 6.0 Marshmallow or more recent. For comparison, 92.39 percent of iPhone owners are running iOS 13 or older. Since any iPhone model that can run iOS 13 is able to instal iOS 13.5 or iOS 14 – these will all be compatible with the NHS COVID-19 app.

If you’re unsure of what operating system you’re running on your Android device, you’ll need to head to the Settings menu, scrolling down to find the option marked About Phone or About Device (it varies depending on the manufacturer). Tap on that and your operating system version will be displayed.

If you’re unable to install the app, you’ll have to rely on the existing hand-your-name-and-number-over-to-the-venue tracking system. Or upgrade to a new contract.

And if you’ve bought a new Huawei smartphone, you’re going to struggle too. That’s because of a trade ban implementing against Huawei by President Donald J Trump that prevents US businesses from working with the Chinese conglomerate. As such, Google is unable to work with Huawei – leaving smartphones from the manufacturer without access to the Google Play Store (which you’ll have to use to download the NHS app), Google Maps, Gmail and other services.

Huawei has launched its own app repository, known as the App Gallery, but it doesn’t have the same level of support as Google’s more established Play Store. If you have a Huawei P40, Huawei P40 Pro, Huawei Mate 30, Huawei Mate Xs or Honor 30 …you’re currently unable to download the app either.

The NHS COVID-19 app available on Android and iPhone now is the second attempt at a contact-tracing app from the National Health Service.

The first attempt to develop a contract tracing app was scrapped after Health Secretary Matt Hancock revealed that it could not accurately detect data from smartphones.

This is because Apple and Google design their operating systems to stop apps in the background (i.e. not displayed on the screen at all times) from constantly checking Bluetooth connections to keep tabs on nearby users. This is a privacy concern – do you really want Facebook to keep track of all the people you’ve passed in the street today, for example? However, the restriction is also designed to stop serious battery life drain. Unfortunately, the feature prevented the NHS app from finding 25 per cent of Android phones and 96 percent of iPhone owners.