Android warning: Malware comes pre-installed on phone, BREAKS if you try to delete it 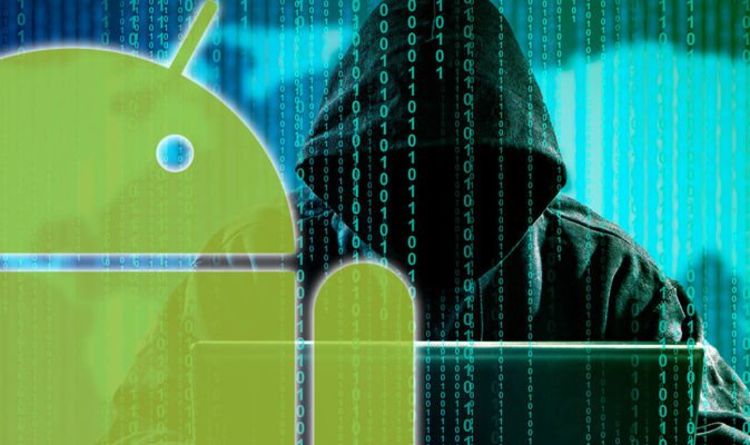 “That’s because the app is actually a variant of Adups, a China-based company caught collecting user data, creating backdoors for mobile devices and, yes, developing auto-installers.

“From the moment you log into the mobile device, Wireless Update starts auto-installing apps.

“To repeat: There is no user consent collected to do so, no buttons to click to accept the installs, it just installs apps on its own.

“While the apps it installs are initially clean and free of malware, it’s important to note that these apps are added to the device with zero notification or permission required from the user.

“This opens the potential for malware to unknowingly be installed in a future update to any of the apps added by Wireless Update at any time.”

This wasn’t the only unremovable pre-installed app that Malwarebytes found on the Android phone.