Android warning: Thousands need to delete THIS app from their phone, or pay the price 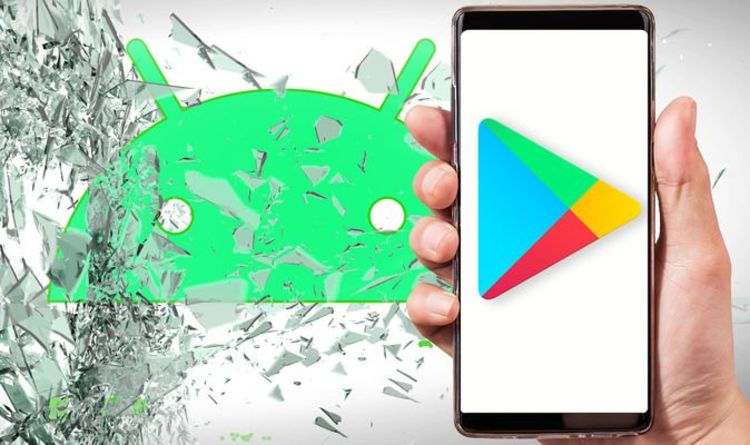 Symantec has cautioned Android users about a malicious app.

Downloaded 45,000 times in the last six months, the software can hide itself on your handset to avoid detection. And it seems to be spreading – fast.

According to research by security firm Symantec, there was an average of 131 devices infected each and every day in the last month, with an average of 2,400 devices persistently infected throughout the month. The malware appears to mostly affect users in India, United States of America, and Russia.

Worse still, the app can silently download other threats to your smartphone behind your back and use advertising to earn money from your handset, too.

Dubbed Xhelper, the app has even been observed re-installing itself onto users’ smartphones after they uninstall it. Xhelper is designed to stay hidden by not appearing inside your Android smartphone’s launcher, so scrolling through the list of apps won’t help.

All this to say, it’s a really nasty piece of software.

However, there is some good news. For starters, Symantec hasn’t detected any instances of Xhelper originating from the Google Play Store. So, if you only download apps and games from the Google-operated digital marketplace, then you’re extremely unlikely to be infected by the dangerous app.

But if you want to be sure you’re in the clear, anti-virus software will be able to unearth the dangerous new app.

It’s been a rough month for Android and iPhone users alike. In the last few days, iPhone owners have been cautioned to remove 17 applications that infiltrated the App Store and were quietly generated advertising revenue – using mobile data and processing power behind Apple smartphone users’ backs.

Not only that, but researchers at ESET this week also identified 42 Android apps from inside the Google Play Store containing harmful adware, something that can drain your battery life, data and can even gather personal information.