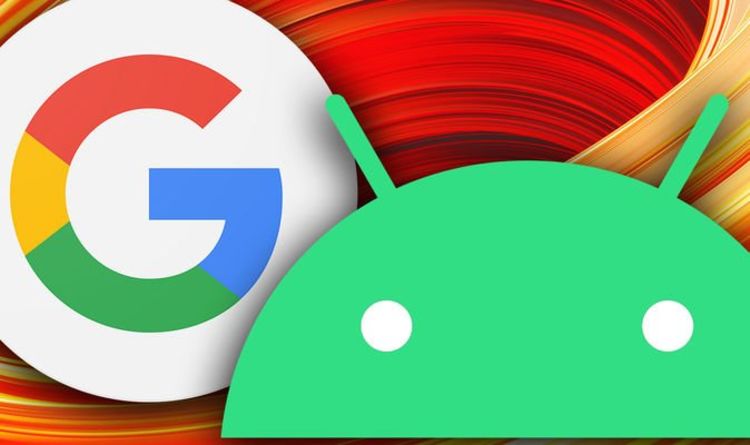 The first edition of Android 11 has landed a month earlier than expected. If this news comes as a bit of a shock to you, that’s because Google released the new operating system version on Wednesday without any fanfare whatsoever.

That’s not a complete surprise though – the first Developer Preview of Android 11 is intended for, well… developers. However, the software still gives us an overview of some of the newest features Google is working on at its Mountain View campus.

So without further ado, here are the best Android 11 features you need to know about (so far)…

Google is souping up notifications in Android 11. The newest version of the popular mobile operating system will include a dedicated “Conversations” section within the notification shade that will neatly arrange every communication you have with friends, family and everyone in-between.

The idea behind the feature is to give users instant access to their most important notifications, or at least the ones they’re more likely to act upon.

Beneath the new Conversations tab you’ll find all your regular notifications for the likes of app updates, news alerts and the like.

Although a number of third-party manufacturers like Samsung and Huawei already offer screen protectors of their own, Google is finally embedding the functionality into Android 11. That’s a big deal – no longer will you have to seethe with jealousy when your friend or family member posts a clip from their device in a WhatsApp group chat.

It’s unclear what the exact functionality of the screen recording feature looks like – meaning it’s unclear if Google will let you annotate clips like on Samsung devices. However, it’s likely these details will emerge as more Developer versions of Android 11 release.

Just like they were in Android 10, app permissions are a big focus for Google in Android 11. The new operating system will give users more control over as and when apps are able to leverage a user’s microphone and camera.

Explaining the importance of privacy in Android 11, Google said: “Privacy has always been at the core of Android, and each year we’ve added more ways to keep users secure and increase transparency and control.

“For the most sensitive types of data – not just location but also for the device microphone and camera – users can now grant temporary access through a one-time permission. This permission means that apps can access the data until the user moves away from the app, and they must then request permission again for the next access.”