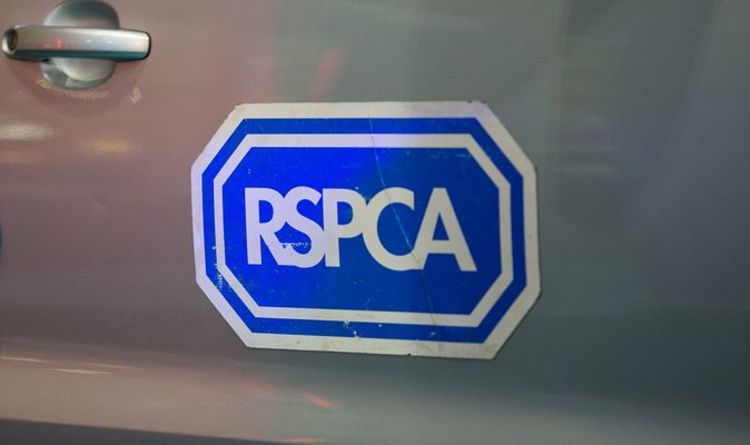 The warning comes over reports that people were using the floating lanterns as part of the nationwide ‘Clap For Carers’ campaign.

But the RSPCA’s chief scientific officer Dr Julia Wrathall said: “They [lanterns] can be fatal to animals; destroying habitats, or posing a risk of ingestion, entanglement or entrapment as they return back to Earth,” as quoted in the Leader.

She instead urged people to pay tribute to NHS workers in other ways such as clapping from their door-steps or donating money.

And Ren Shilcock, RSPCA officer for the #EndSkyLitter campaign, said: “Though sky lanterns might look pretty in the sky, they pose a serious danger to horses, farm animals and wildlife,” Sky News reports.

All local authorities in Wales have already banned the use of sky lanterns on council property, but this does not apply in England.

The RSPCA’s #EndSkyLitter campaign calls for a ban on their use, claiming that 200,000 of the decorative floating lamps are sold and released every year in the UK.

They say that there have been reports of animals becoming tangled in the lanterns, which can cause injury as animals attempt to free themselves.

In addition, the RSPCA claim that the lanterns pose a fire hazard to the countryside, since they make use of an open flame in order to stay in the air.

This can lead to environmental damage, which is exacerbated in dry summer months when the risk of grass and countryside catching fire is greater.

But Night Sky Lanterns, a company which sells sky lanterns with Union Jack flag patterns on them as a symbol of support for the NHS, said: “While we recognise that sky lanterns have caused inconveniences to farmers and some member [sic] of the public, we strongly believe that all those concerns are associated with poor quality sky lanterns…”

The Clap For Carers campaign has seen UK residents across the country leave their homes every Thursday to stand in the street or on their front doorstep to clap, cheers or bang pots and pans as a show of support for NHS frontline staff during the coronavirus outbreak.

ByThe Code adds that all ice and snow must be cleared from all your windows while drivers must check that their light and number...
Read more
Lifestyle

ByLung cancer is the uncontrolled growth of abnormal cells in one or both lungs, and treatment success is largely determined by the size of...
Read more
Lifestyle

ByCadbury Secret Santa is returning for its third year to give chocolate lovers the chance to secretly send a loved one a bar of...
Read more
Lifestyle