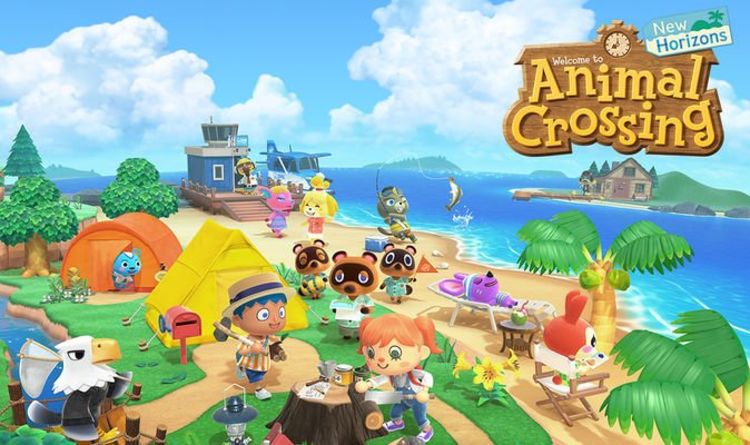 The upcoming Nintendo Switch update will pave the way for the Earth Day event, but will also introduce new items and features.

Judging by in-game hints and files, the April update could introduce two fan-favourite buildings to the game.

References to these locations were also found within the in-game files, which suggests an update is imminent.

Indeed, the dialogue almost suggests that the locations are already in the game, so maybe the April update will come even sooner than fans think.

With Earth Day taking place on April 22, it’s likely the foundations will be laid a week ahead of time.

Fingers crossed it’s more successful than the Bunny Day event, which has really outstayed its welcome.

The new Animal Crossing whisks players off to a tropical island as part of the Nook Inc. Deserted Island Getaway Package.

Like most live service games of today, Animal Crossing will also be updated with various in-game events.

This includes the divisive Bunny Day event, which didn’t eggs-actly go down well with fans.