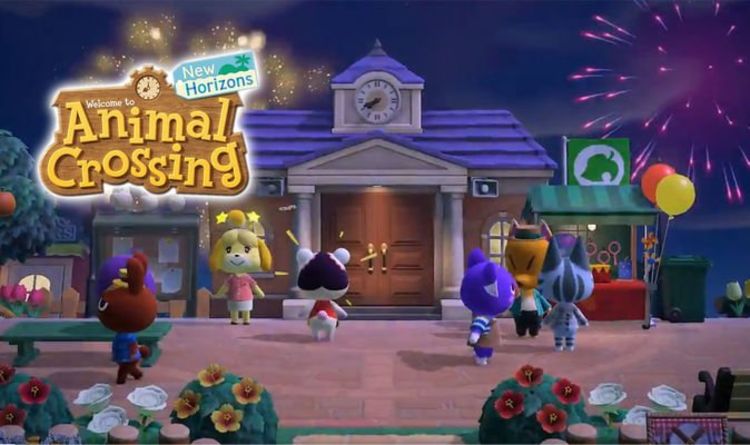 Animal Crossing New Horizons will be getting a major new patch this week, when summer update wave 2 arrives on the hit Nintendo Switch game.

The next Animal Crossing patch will be available on Thursday July 30 and brings with it some great new features.

The headline addition with the second Animal Crossing New Horizons summer update will be the inclusion of fireworks shows.

While the Animal Crossing New Horizons summer update wave 2 will also boast an island back up and restoration feature.

The news was revealed by the Animal Crossing Twitter which posted: “[Announcement] Weekly fireworks shows in August! Visit other players’ islands in a dream! Island Backup & Restoration