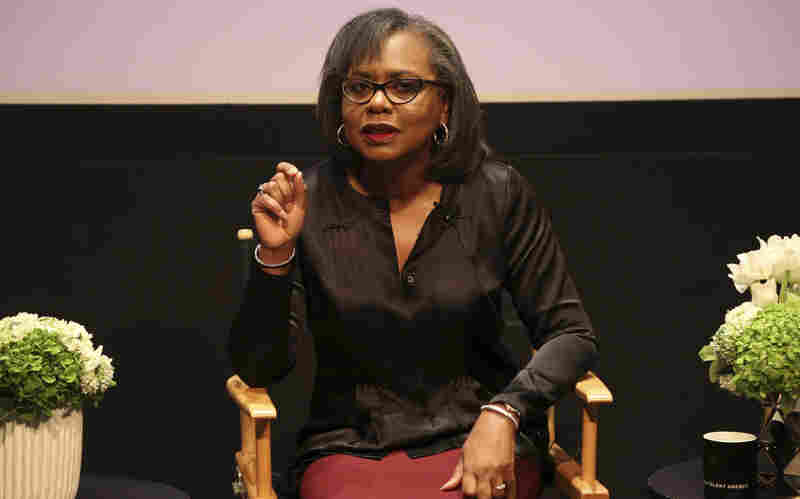 Anita Hill (shown here in 2017) is chair of the Hollywood Commission, which intends to combat sexual misconduct and gender inequities across the industry. Willy Sanjuan/Invision/AP hide caption 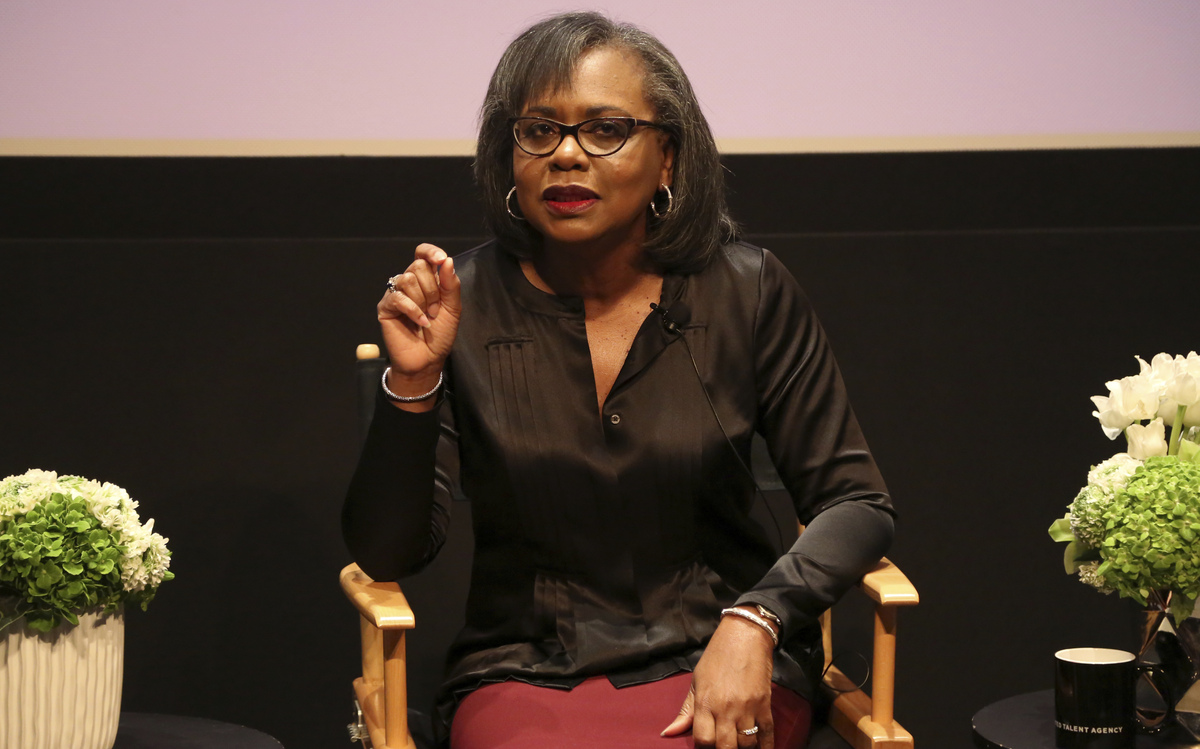 Anita Hill (shown here in 2017) is chair of the Hollywood Commission, which intends to combat sexual misconduct and gender inequities across the industry.

In the three years since the Harvey Weinstein story broke and the #MeToo movement took off, a new report finds that people working in Hollywood and the entertainment business say not enough has changed.

The Hollywood Commission, a nonprofit that works to eradicate harassment and discrimination, surveyed nearly 10,000 people in the entertainment industry nationwide. It found many are staying silent because they fear retaliation, or they don’t believe people in positions of power will be held to account.

Anita Hill, chair of the commission, has personal experience fighting to have allegations of sexual harassment in the workplace taken seriously. In 1991, she testified under oath before the Senate Judiciary Committee — led by Sen. Joe Biden — that now-Supreme Court Justice Clarence Thomas had sexually harassed her while he was her boss.

Hill tells All Things Considered the standout data from the newly released Hollywood Survey was on accountability: 64% of people surveyed said they did not think a person who was found to have harassed a subordinate would be held accountable.

In the three years that #MeToo has been in the spotlight, there have been numerous high-profile cases of powerful men losing their jobs because of their abusive, harassing or bullying behavior, but Hill says it’s not enough.

Hill, who is a professor at Brandeis University, also talks about the Supreme Court confirmation hearings of Brett Kavanagh in 2018 and her endorsement of Biden, who she has criticized in the past for his role in the 1991 hearings.

The interview highlights contain some extra content that did not air in the broadcast version.

On the challenges of coming forward with allegations of abuse

There are personal costs. But even when people are willing to take the risk, there are other things that they’re considering. People don’t come forward because they think they won’t be taken seriously. Unfortunately, the Kavanagh hearing really gave the impression that the Senate Judiciary Committee did not take Christine Blasey Ford’s claim seriously.

And people see that example and [it] becomes what they think will happen to them. They think it’s not going to be taken seriously. And even if it is investigated, nothing is going to happen to the person who has violated the rules. And so you combine all of that and you have a mix where people are staying silent.

On her announcement that she plans to vote for Joe Biden

When I talk about the model of what should be happening [to address issues of sexual harassment, abuse and discrimination], I think the government should be our model. It wasn’t in 1991, it wasn’t in 2018.

But what we also know that in that time, between 1991 and today, we know how serious the issues that have been raised by me and by Christine Blasey Ford are. And my feeling is that this is an opportunity, with Joe Biden — who was involved in the Violence Against Women Act — to really take responsibility for charting a different course.

On whether she fully endorses Biden

I don’t do political endorsements, I’m not really involved in politics. … What I do know is that I’m making a choice about who I think can better address these issues.