Anna Soubry shamed over Brexit: ‘This is what happens when you tell 17.4m to f**k off!’ 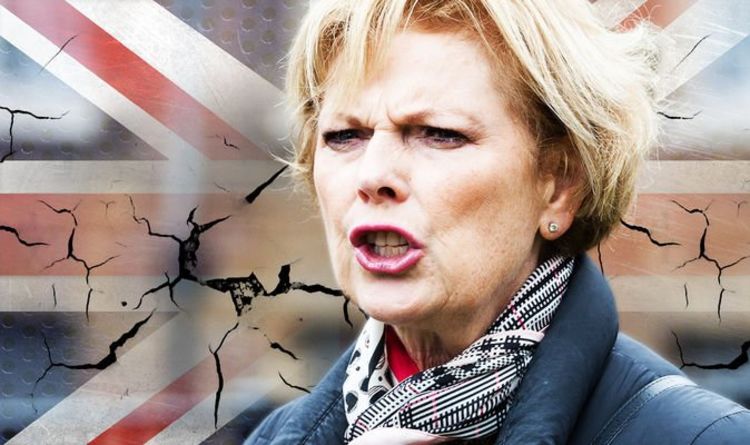 The former Tory MP has been been a staunch Remainer and helped form the Independent Group for Change. One user took to Twitter to voice their pleasure after Ms Soubry lost out to Darren Henry.

They said: “This is what happens when you tell 17.4M Leave voters to ‘f**k off’ #GeneralElection.”

Others agreed, with one saying: “Deep, and meaningful, joy!

“There is a price to be paid for denying democracy to the people, as these chumps now know.”

Another said: “Friday 13th lucky for some end of the road for others !!

“Clearly you were so so wrong and misleading about people changing their minds on Brexit. Please now be quiet.”

He added: “Regarding Brexit, it’s not my intention to predict based on the experience of the past, but I hope that we will be able to work very hard with the British Government.”

He said: “I hope that Boris Johnson ‘delivers’ as he said himself during his campaign.

“People need to have clarity, and I hope that with yesterday’s results, they do.

“The excuse that there is no clear majority in London doesn’t last anymore.”

Mr Johnson is set to bring his Brexit deal back to Parliament next week.