Another wave of North Carolina residents now under home orders 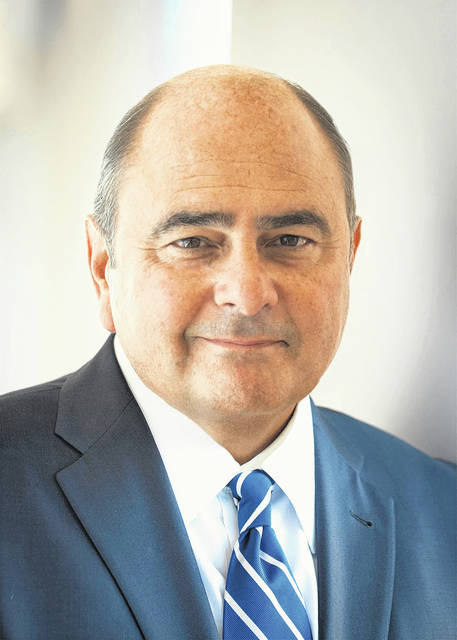 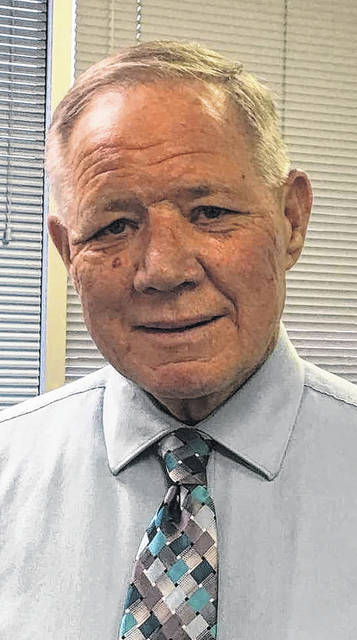 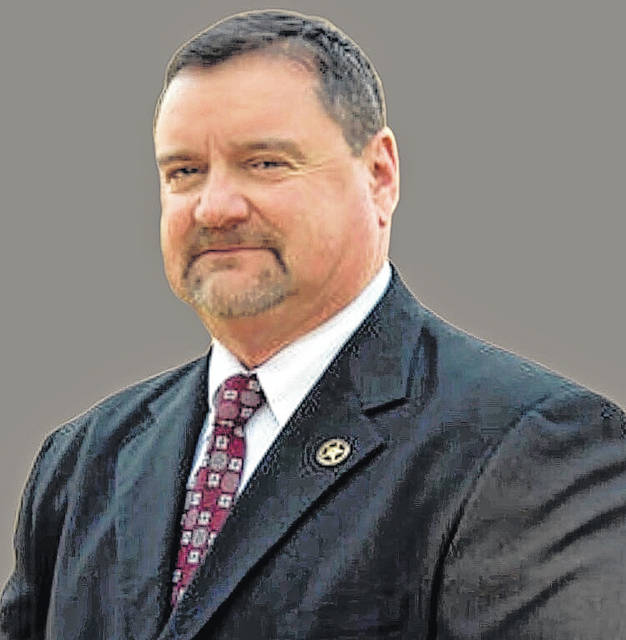 RALEIGH — North Carolina’s capital county on Thursday added another 1.1 million state residents to those now or soon under stay-at-home orders to dampen the coronavirus spread, which state officials say has contributed to another death.

Elected leaders of Raleigh, Cary and elsewhere in Wake County agreed to the countywide order, which will take effect at 5 p.m. Friday and last until April 16. It directs employees in otherwise non-essential businesses to remain at home except when doing things such as grocery shopping, going to doctor appointments, exercising and other narrow exceptions. Gatherings beyond one’s immediate family are prohibited.

“The damage that this virus is doing to us and to our economy will be minimized by taking action today,” Wake County commission Chairman Greg Ford said in making the announcement. “The length of time in which our lives are disrupted can be minimized by being proactive.” Wake County said it had about 100 positive cases as of Thursday afternoon.

In Robeson County, no such order exists and no new cases of COVID-19 were reported Thursday.

And there was other good news related to the virus.

“He has a little longer to go for isolation,” Smith said.

The first COVID-19 patient, whose name is not being released, recently traveled to Washington, D.C., and developed symptoms on March 12.

A second case in Robeson County was reported Tuesday. This patient was tested at a local health clinic and was a close contact of the first patient.

The pandemic may be having a positive effect on crime across the county.

“Serious crime is slightly down and overall reporting is down compared to last year in February and March,” Sheriff Burnis Wilkins said. “Could be we have double the patrol units out due to the availability of SRO’s (School Resource Officers) and courtroom bailiffs out and about throughout the county. We have redirected resources and are taking more precautions, but have in no way stopped enforcement efforts.”

School Resource Officers are available because the county’s public schools have been closed to students and staff since March 16 because Gov. Roy Cooper issued an executive order on March 14 mandating that all public schools close for at least two weeks starting March 16 in order to give state leaders time to understand the virus’ impact and to develop a plan for continued learning for students should a longer closure be needed. On Monday, Cooper extended school closures until May 15.

Courtroom bailiffs became available for law enforcement work “out and about throughout the county” after activities at the Robeson County Courthouse were severely limited by a Supreme Court of North Carolina order prohibiting anyone who has been exposed to COVID-19 from entering courtrooms. The restriction went in to effect March 16.

As far as the stay-at-home orders, similar declarations are in effect or will be soon in Mecklenburg, Buncombe and Guilford counties, as well as in Durham and Winston-Salem. Orange County’s order, which includes Chapel Hill and Carrboro, takes effect Friday evening through all of April.

Statewide, restaurants are closed statewide for dine-in services but can still offer take-out and delivery.

State health officials announced another virus-related death of a Harnett County resident, but provided no additional information. The state earlier this week announced two other deaths — one a person from Cabarrus County and another person from Virginia who contracted the virus while in North Carolina. The Virginia resident will not be counted in North Carolina’s official tally, however, according to the Department of Health and Human Services.

The state counted more than 630 positive COVID-cases as of Thursday morning, or about 130 more than Wednesday, with 50 people hospitalized. More than 15,000 COVID-19 tests have been completed statewide.

Gov. Roy Cooper has over time expanded statewide movement and commerce restrictions, and extended the closings of K-12 public schools through May 15. Cooper has declined a statewide stay-at-home right, but he said on Wednesday he expected additional guidance and orders soon.

For most people, the new coronavirus causes mild or moderate symptoms, such as fever and cough that clear up in two to three weeks. For some, especially older adults and people with existing health problems, it can cause more severe illness, including pneumonia and death.

Trade groups representing the state’s hospitals and doctors have urged Cooper to issue statewide directives that further prevent the public’s movement. They are worried an expected surge in cases could overwhelm hospitals and endangered health care workers.

Donald Gintzig, the WakeMed Health and Hospitals CEO, told state House members during a Thursday COVID-19 subcommittee meeting that the time for a statewide stay-at-home order probably came a few days ago.

“Staying at home is not going to make this thing go away,” said Gintzig, who is also chair of the North Carolina Healthcare Association. “What it will do … is that amount of spread that I talk about (will) happen at a much more predictable and manageable rate.”

As preparations for acute care continue, North Carolina has more than 5,000 in-patient hospital beds currently empty, State Health Director Betsy Tilson said, based on information from 75% of the state’s hospitals. More than 550 intensive-care unit beds are empty, not including additional equipment that’s expected to arrive for a surge, she said.

Cooper said in a news release Thursday that the major-disaster declaration means local and state governments and some nonprofits can be reimbursed for COVID-19-related costs. But they’re awaiting word on financial assistance for additional unemployment and small business assistance, crisis counseling and other programs.

Child care centers can remain open in the state, but those that want to keep operating as of next week must fill out an application and meet more restrictive health and safety guidelines. The state will offer worker bonuses and payments for families whose parents are considered critical workers.

Unemployment benefit claims in North Carolina had reached 210,500 from March 16 through late Thursday, of which 88% are related to COVID-19, the Division of Employment Security said. This total compares with 100,000 claims received per month during the Great Recession in the late 2000s — labeled until now as the state’s employment security agency high-water mark, division head Lockhart Taylor said.