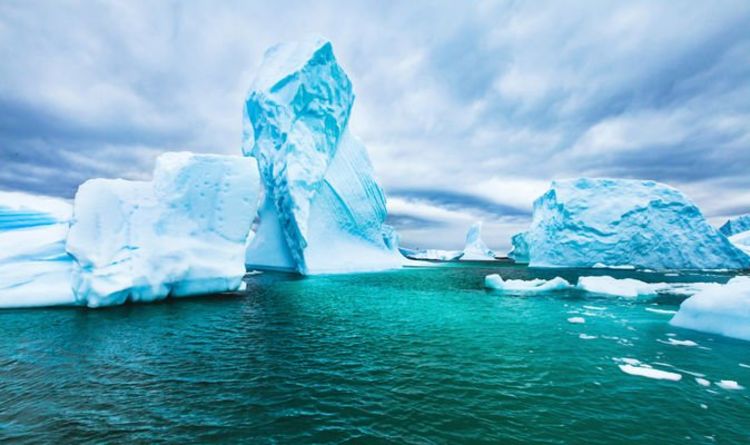 However, it is thought Greenland and perhaps West Antarctica will continue to lose mass.

The colder parts of Antarctica could start to gain mass as they receive more snowfall from warmer air that contains more moisture.

The UNSW-led scientists travelled to the Patriot Hills Blue Ice Area, located at the periphery of the West Antarctic Ice Sheet to study the melting of ice and its effect.

Professor Turney added: “The melting was likely caused by less than 2C ocean warming – and that’s something that has major implications for the future, given the ocean temperature increase and West Antarctic melting that’s happening today.”

The findings have concluded that with the growing climate change, the rapid increase might happen again in future, on a large scale.