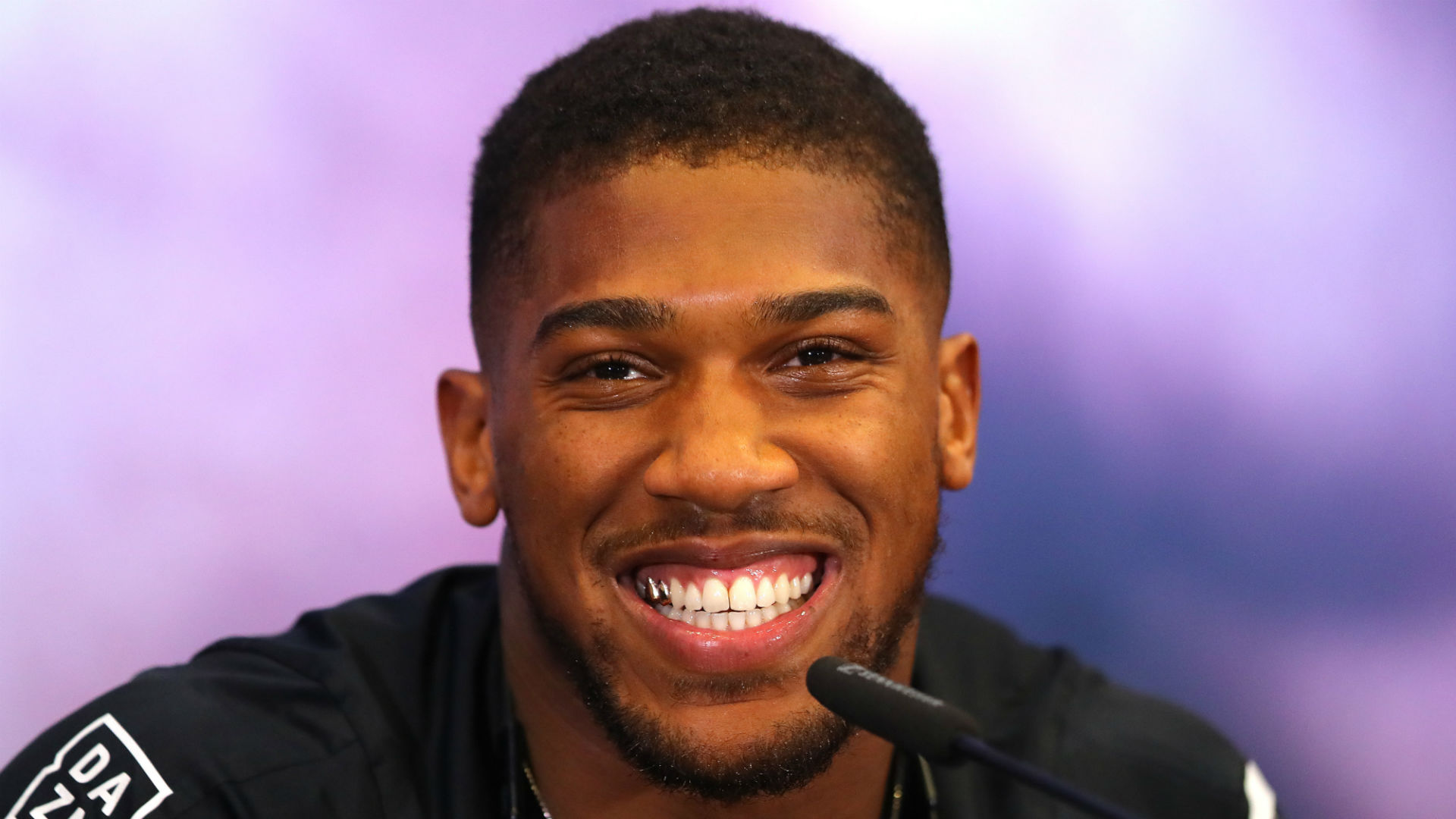 Anthony Joshua has ruled out the prospect of facing boxing great Mike Tyson on his return to the ring as he believes no fan would want to see the current heavyweight champion prevail.

Former undisputed world champion Tyson, now 53, is reportedly ready to fight again in exhibition and charity bouts. And UFC Hall of Famer Tito Ortiz and Joshua’s heavyweight rival Tyson Fury both claim to have been offered bouts against “Iron Mike.”

But Joshua, who reclaimed his IBF, WBA and WBO belts against Andy Ruiz Jr in December, is not interested in facing a legend of the sport.

MORE: WBC says it will rank Mike Tyson if he’s serious about comeback

“With all due respect, I wouldn’t [fight Tyson],” Joshua told The Sun. “Even if I fought Iron Mike and beat him, I think I’d be the only one cheering. People would boo. He is a legend. He is the greatest boxer of the modern era. There are only two recognized champions the world knows of, [Muhammad] Ali and Mike Tyson, the most recognized faces in the world when it comes to boxing.”

The boxer insists he also has respect for Fury, even as he aims to unify the division.

“I don’t want to be in that position where I am talking down Tyson Fury,” Joshua told The Sun. “He is a great person and he has done great things in boxing, but until the day we fight, that is where it ends and I don’t have anything else to say about him. I really want the belt and that is where I stand with Tyson Fury.”