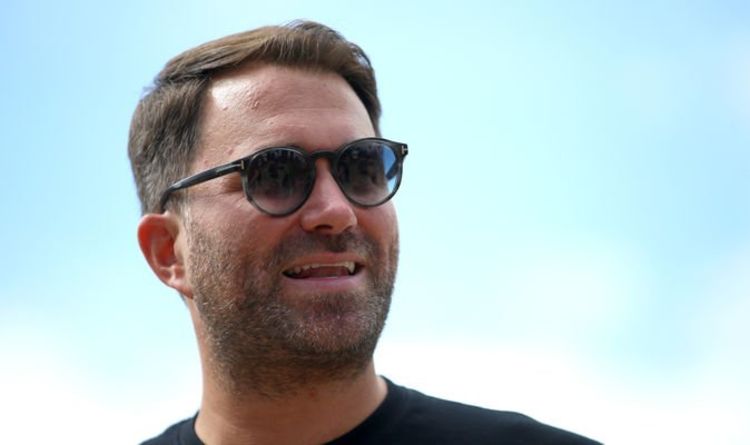 “The most important thing is that most fighters win in December,” he said. “The good news on that is that Tyson Fury isn’t going to fight anyone of significant note.

“Look, he’s coming off of a big win over Deontay Wilder. If he takes an easy touch in December, which it looks like he’s going to, I don’t think you can criticise him for that, but we [Joshua] have got a real fight on our hands.

“We can’t take our eyes off, Kubrat Pulev. He’s a top-five heavyweight, a mandatory challenger. He has only one loss to Wladimir Klitschko, and he’s a big puncher and a great technician.

“So we’ve got to be focusing on what we’re doing. I hope Fury picks an easy fight in December. So get those wins, and let’s get it on in 2021.”