Antiques Roadshow expert horrified by guest's plans for item: 'Shouldn’t have done that!’ 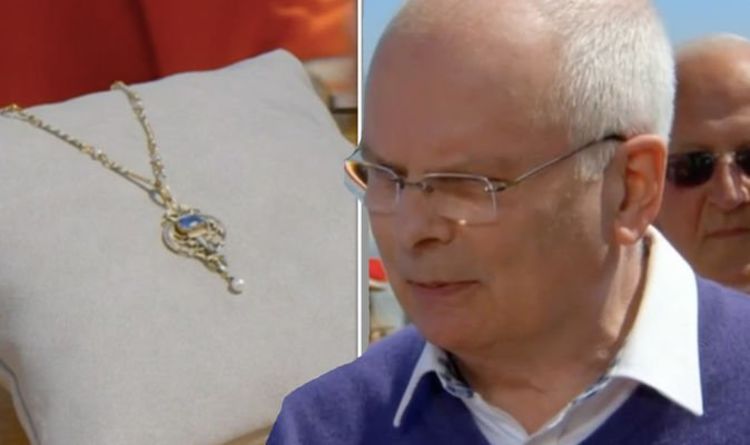 “Queen Victoria bought things from him and the other is very late 19th century, we know it is between 1896 and 1914.”

The guest explained: “This was given to me by an English godmother, but I am ashamed to say I took the chain off and used to go swimming with it on.”

It came to the time to put a number on the jewellery, and Geoffrey was poised with a number.

The guest was stunned but also said how horrified she was with herself for how she had kept the jewels over the years, she said: “I really shouldn’t have done that”.

She concluded by saying she will be taking a lot better care of them now that she knew their value.

Antiques Roadshow can be aired on BBC iPlayer.