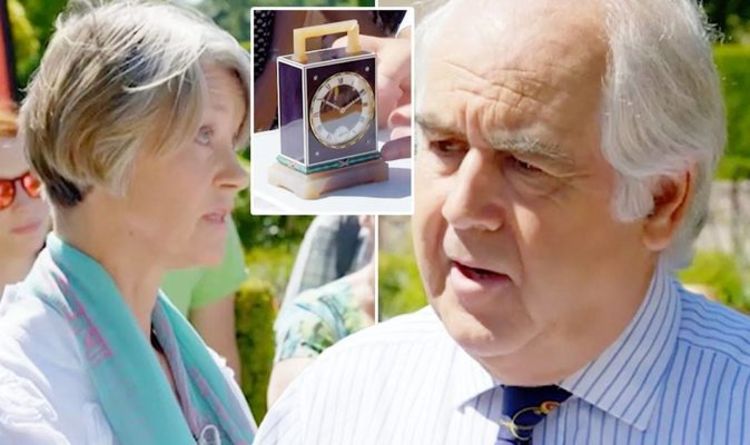 Richard continued: “Well, let’s just turn it around and we have five apertures on the back.

“The top two circles are for winding and hand-setting, the bottom two are for setting and winding the alarm, which is the littel dial on the front that’s signed Cartier.”

Before delivering his valuation, Richard said: “You really should have it restored, it’s a lovely thing.

“So I’m going to say, in the current market because Cartier has zoomed, these sort of things are immensely popular. In my opinion, that’s going to be retailing for in excess of £30,000.”

How Yellowstone's Bombshell Reveal Could Impact The Duttons

Yellowstone spoilers for Season 3, Episode 6, “All or Nothing” are discussed below. Well, that just happened! John Dutton finally learned the secret behind his...
Read more