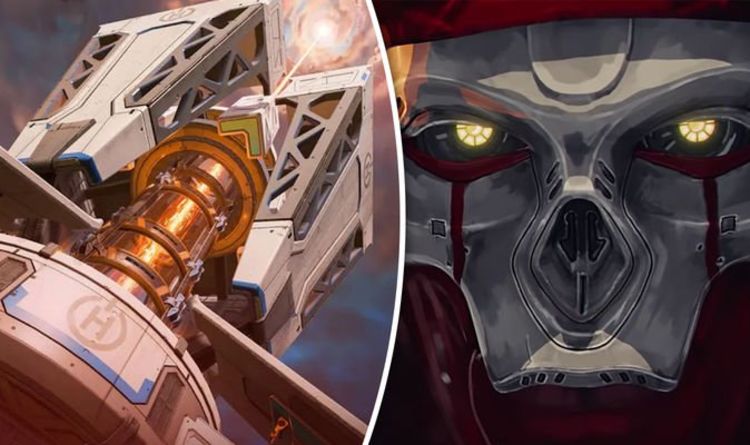 UPDATE: Apex Legends developer Respawn has posted new Season 4 gameplay footage, and Revenant is the star of the show. The new Legend looks pretty unstoppable in the action-packed gameplay trailer, which you can watch for yourself further down the page.

ORIGINAL: It’s out with the old and in with the new, as Apex Legends developer Respawn finally gets ready to unleash Season 4 of the Battle Royale hit. Titled Assimilation, the upcoming season introduces a new character to Apex Legends, not to mention a brand new Battle Pass featuring dozens of rewards. Fans can get a taste of the new Apex Legends season with a brand new gameplay trailer launching very soon.

The Apex Legends Season 4 gameplay trailer has a February 3 release date. It will be broadcast live on YouTube.

Fortunately, there’s no need to search for the footage, because we’ve embedded the Apex Legends gameplay trailer below.

The gameplay will be available to view from 6pm UK time, so check back and hit the play button for an action-packed look at Assimilation in all its glory.

The news was announced on the official Apex Legends Twitter page: “Heads up, Legends! Be sure to tune in tomorrow, Feb 3, at 10am PST for the debut of the Season 4 – Assimilation Gameplay Trailer.”

There’s no word or hints about what exactly we can expect, but the start of a new season is always the most exciting time to be a fan of the Battle Royale genre.

According to the latest rumours, Respawn may introduce solo play to Apex Legends. Perhaps as part of the Season 4 launch.

The rumours began when a fan asked Apex Legends producer Josh Medina if solo play was coming to the game in the near future.

Perhaps we’ll see some solo gameplay footage in the Season 4 gameplay trailer, which you can watch below.