Apex Legends Season 4: The moment fans have been waiting for is FINALLY here 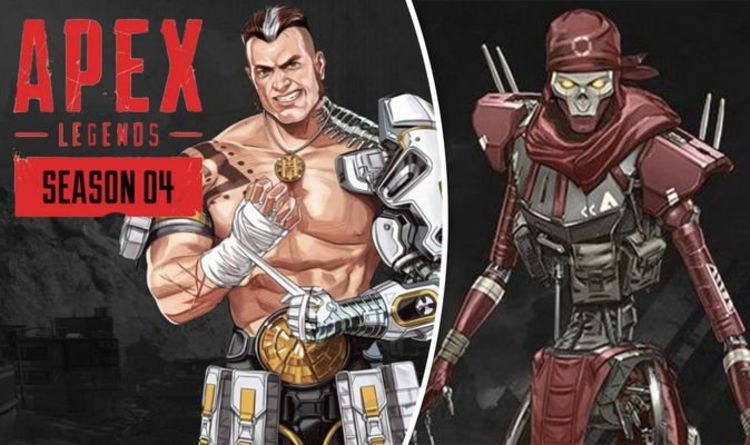 It feels like ages since we’ve had a new Fortnite or Apex Legends season to really get stuck into. Fortunately, the long wait for the new Apex Legends season is finally over, as Respawn gets ready to reveal more about the upcoming event. In fact, Respawn has promised to unveil the Apex Legends Season 4 launch trailer later today (January 30).

Apex Legends Season 4 has a February 4 release date on PS4, Xbox One and PC.

Respawn would initially announce Forge as the new character, only for the Legend to die at the hands of fellow new character Revenant.

Fans will find out more about the new season when Respawn finally posts the launch trailer later today.

“Tune in on Thursday, January 30 at 10am PT to see the worldwide reveal of the Apex Legends Season 4 – Assimilation Launch trailer,” reads a Respawn post.

If you want to see the trailer when it goes live, check out the YouTube embed below…

Fans can also expect the new Sniper Rifle – The Sentinel – to be added alongside the new character and map changes.

Respawn has also revealed its plans for Ranked Play with the launch of Season 4 in February.

“After the 3 months long Ranked Series 1, and the 4 month long Ranked Series 2, we have been looking at engagement on the ranked ladder and have decided to continue with a 3 month series, but divide it into 2 splits,” Respawn confirmed this week.

“This means that Series 3 will have two shorter splits, each with a soft reset. Split 1 will be played on World’s Edge while Split 2 will be back on King’s Canyon to keep things fresh.