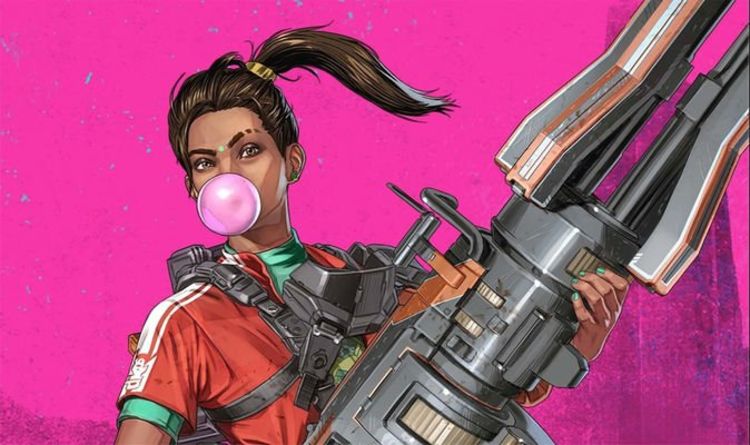 Apex Legends developer Respawn has revealed new details about the launch of Season 6.

The next season of Apex Legends has an August 17 release date for fans in North America, and August 18 for UK players.

Indeed, according to a recent tweet by Respawn Games, Season 6 of Apex Legends has a 10pm PT launch time for US fans. Based on the time difference, the season will begin at 6am BST in the UK.

“In Season 6 – Boosted, new Legend Rampart has arrived to upgrade the competition,” reads a Respawn tweet. “Unearth a new way to grab better gear with the all-new Crafting system. Get amped for the new Volt energy SMG, and more!

News of the Apex Legends launch time is accompanied by a new gameplay trailer showcasing the game’s newest character Rampart.

As you can see from the trailer below, Rampart comes equipped with a powerful turret.

“On August 18, players can take control as new Legend Rampart and lay down some cover fire with her heavy-mounted turret Sheila – all behind her amped up cover – or the blue-traces from the Volt’s energy rounds.”

Rampart is described as an expert modder, who made her name in underground fight clubs.

“An expert modder who made her name in underground fight clubs, Rampart talks big and has the ballistics to back it up.”

The new season will also comes with what Respawn describes as a “boosted” Battle Pass full of exclusive new items.

Interestingly, players who don’t like their gear can build new items thanks to the upcoming crafting system.

“Hammond Robotics has been busy since the last Season, and players will finally get an in-depth look at the all-new Crafting system and map changes that will alter Apex Legends gameplay like never before.”

“Charge into battle with this energy SMG that packs a punch,” Respawn adds.