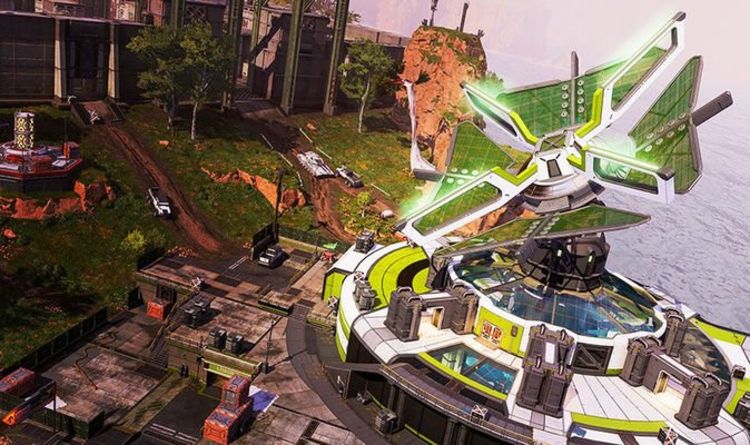 Developers Respawn Entertainment is launching a big Apex Legends update today, which includes the Lost Treasures event. This will be available across all platforms and we already know a lot about the new limited-time mode and skins that will be unlockable during the event. We also know when the new Apex Legends update will be going live today, June 23, and what other gameplay changes are included. These can be found in the official Lost Treasures patch notes, which were shared with gamers a full day before the event’s release.

WHAT TIME DOES THE APEX LEGENDS LOST TREASURES UPDATE ARRIVE?

Developers Respawn Entertainment has confirmed that today’s Apex Legends update time has been set for 4pm GMT, on PS4, Xbox One and PC.

For gamers in the United States, the Lost Treasures event will be available to download at around 8am PT.

The early start is good news for fans as the new event will only be available for a limited time, with a scheduled end date set for July 7, 2020.

New Apex Legends patch notes have been shared ahead of the event of release, confirming all the big changes.

Respawn hasn’t shared any details on how big this week’s Apex Legends update will be, but it wouldn’t be surprising to learn it’s a chunky one.

A lot of new content is being planned for the Lost Treasures event, as well as a new mode and map changes.

A lot of work is also being down to the Apex Legends characters, who are all getting rebalanced for the second-half of Season 5.

The good news is that all these major changes are listed in the Apex Legends patch notes, which can be found below: