Apocalypse: What would survive in an apocalyptic event 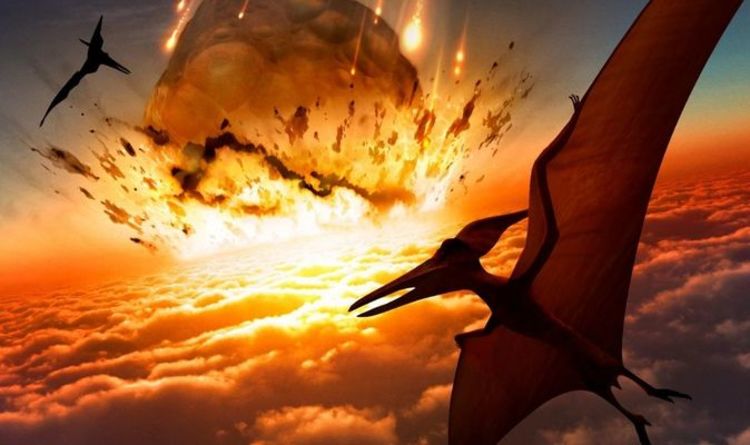 Earth has gone through several apocalyptic scenarios throughout its 4.6 billion year history, most notable the asteroid event which spelled the end for the dinosaurs. However, some life survived that, and if a similar event were to happen today, a plethora of species would live on through that too.

Nick Longrich, senior lecturer in evolutionary biology and palaeontology at the University of Bath, has outlined the winners of the dinosaur-killing event, and said the same families of animals would likely to survive again.

There are several traits in animals which will come out trumps in the event of another major asteroid strike.

This is why the mammalian kingdom thrived in the long run following the asteroid strike, as mammals possess these traits – with humans now taking the mantle having all of these skills in abundance.

Following the extinction event 66 million years ago, 90 percent of mammal species were wiped out as Earth plummeted into darkness for tens of thousands of years as ash was ejected into the atmosphere, leading to a colder planet and less food.

However, mammals bounced back – and they would be sure to do so again if another mass extinction event were to occur, along with birds.

Mr Longrich wrote for The Conversation: “Sixty-six million years ago, an asteroid struck the Earth.

“The world was plunged into darkness, killing the dinosaurs and over 90 percent of all species alive.

READ MORE: End of the world: Growing disbelief in God a sign of the apocalypse

“Today, every living thing descends from the handful of surviving species. But not all survivors thrived.

“Some, like crocodiles and turtles, didn’t. And still others, like multituberculate mammals and champsosaurus, survived the asteroid but went extinct in the aftermath.

“Why the difference? Surprisingly, what separated winners and losers wasn’t how hard extinction hit them.

DON’T MISS
End of the world: NEOWISE, asteroid and Ring of Fire eclipse a ‘sign’
End of the world: Religions merging a sign of the coming Antichrist
Chilling Bible passage ‘predicts apocalypse after face mask row’

David Nield It was very common for ancient Egyptians to be buried with mummified birds as offerings to the gods, including Horus, Ra or Thoth....
Read more