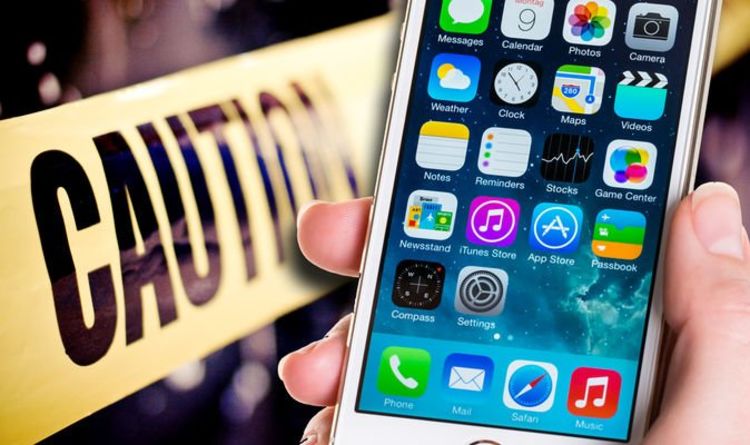 If you own one of Apple’s much older iPhones then it’s worth making sure its operating system is fully up to date.

Those who don’t follow this important advice could find key features stop working within a matter of weeks.

Apple has issued this warning ahead of a major deadline which arrives on November 3.

In a post on its support page, Apple says, “Starting just before 12:00 a.m. UTC on November 3, 2019, some iPhone and iPad models introduced in 2012 and earlier will require an iOS update to maintain accurate GPS location and keep the correct date and time.”

“If you don’t update to the newest version of iOS available for your device before November 3, some models might not be able to maintain an accurate GPS position. And functions that rely on the correct date and time—such as syncing with iCloud and fetching email—might not work.”

“In addition, devices that aren’t updated before November 3, 2019 might not be able to receive over-the-air software updates. As a result, the only way to update the device will be to restore in iTunes or Finder via tethered connection.”

These are clearly much older Apple gadgets but if you still use one of these devices then it’s vital that you head to Settings > General > About and check what version of iOS it is running.

The updated software version number should be 10.3.4 for those with a iPhone 5 or iPad 4th generation.

If its any other devices mentioned in the list above then you need to check your current operating system is 9.3.6.

If you think you are running something older then you’ll find any vital upgrades in Settings > General > Software Update.

Apple is making it clearer that this issue does not affect iPod touch or any iPad models that have Wi-Fi only.

It also doesn’t affect iOS devices newer than those listed in this article.

The news of this update comes as Apple has just revealed that its latest iOS 13 update is now installed on over 55 percent of devices across the world.

iOS 13 was released last month and includes numerous updates includes a new Dark Mode and improvements to many of Apple’s apps.