Apple Macbook could get a serious price drop, and we can't wait 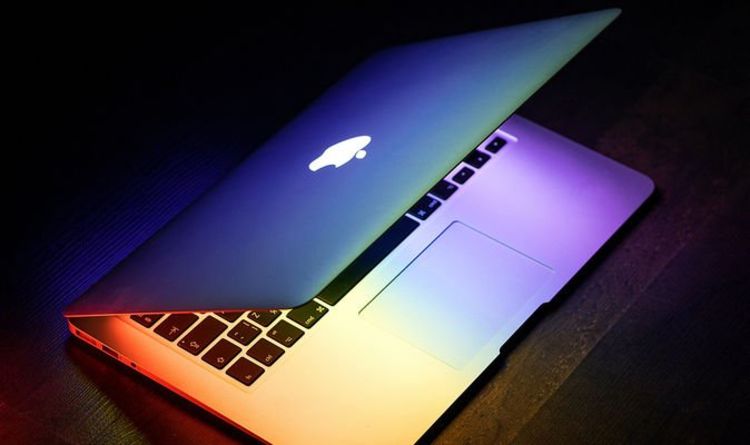 Apple is shaking up its macOS devices this year. The Californian company has already confirmed plans to introduce its own custom-designed processors, like those inside the iPhone, iPad, and Apple Watch, to Mac computers for the first time this year. These chipsets are expected to enable the company to dramatically boost performance and battery life as well as allowing iPad and iPhone apps to run natively on Macs for the first time.

And there could be another benefit from the switch away from Intel chipsets, which are currently found in every Mac sold by Apple. According to a rumour from renown tipster @komiya_kj, the first batch of Apple Silicon-powered Macs could be the most affordable in years.

According to the latest leak, a new version of the 12-inch Macbook, which was discontinued last year, powered by a 12-core CPU custom-designed by Apple will be unveiled during a hardware event on October 27, 2020. And sources speaking to @komiya_kj suggest the new 12-inch Macbook will start from $ 799, or £610 converted.

For context, that rumoured starting price is $ 200 less than the current cost of an entry-level Macbook Air – and $ 100 less than the price of a Macbook Air with education discount applied for students (the most affordable option in the Apple Store right now).

MORE LIKE THIS
No iCloud storage left? You can back-up your Apple iPhone for free

In other words, if this rumours turns out to be accurate – it will be the most affordable laptop Apple has launched in years.

However, it’s not unprecedented. Back in 2010, Apple offered an entry-level laptop – also known as the “Macbook” – from £849. Meanwhile, the 13-inch Macbook Pro started from £999 (£1,499 for the 15-inch model) and the then-newly-launched Macbook Air started from £1,174. And, like today, the Cupertino-based company offered additional discount for those in education on-top of those prices.

With increased competition from affordable alternatives, like Chromebooks – which offer access to web apps and come without a number of the risks associated with traditional desktop operating systems like macOS and Windows 10 such as malware attacks and lengthy software updates, it would make sense for Apple to lower the barrier of entry to its Mac computers.

Not only that, but a more affordable price tag could also make it easier for customers to stomach the unpredictable switch to Apple-designed chipsets.

After all, this transition is not going to be without its upsets. While it might sound simple – dropping an Apple chip into the next laptop instead of an Intel-branded one – this move will be anything but. The move to custom-designed Apple silicon will have huge consequences for compatibility with existing software, accessories and more. Developers will need to support this new system architecture, which means some pretty drastic rewrites to some of your favourite apps – from Google Chrome to Photoshop, to take full advantage of the potential performance gains.

During its annual developer conference, WWDC, Apple confirmed that a number of prominent developers were already onboard and working to redesign their apps to work natively on Apple-designed Silicon. A Mac Mini powered by an iPad Pro chipset was also made available to developers after the conference to allow app creators to test their software on the new silicon.

There's two more impressive stats about this processor with it capable of performing up to 4.0 Trillion Operations Per Second (TOPS) - that's a...
Read more
Tech