Apple Watch is getting a VERY patriotic upgrade 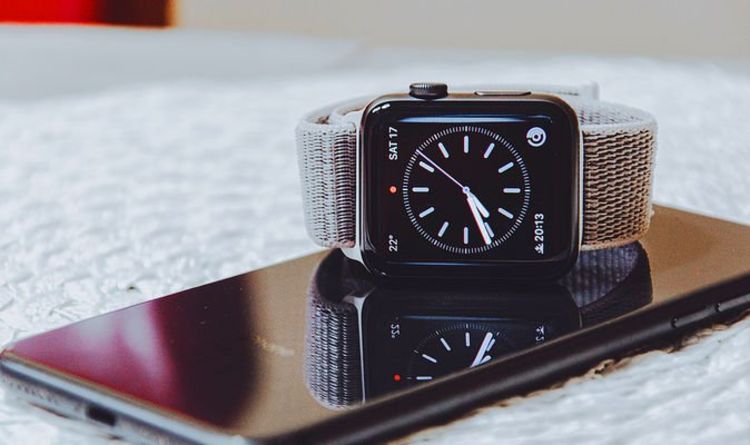 Apple Watch owners could soon be treated to a very patriotic new watch face design. That’s according to Apple-focused blog 9To5Mac, which has obtained an early build of the next major update to watchOS – the operating system that powers the hugely-popular Apple Watch – and has unearthed a number of unannounced features purportedly coming to the smartwatch.

The early build of watchOS 7 has already revealed a few secrets, including the inclusion of sleep tracking. The latter has been available on a slew of rival wearables, like Google-owned Fitbit, for some time. It has been rumoured to be in the works at Apple for a number of years.

And now 9To5Mac has unearthed screenshots of a new style of watch face dubbed “International”. This will enable Apple Watch owners to set their national flag as the background of the watch face. It’s currently unclear exactly how the hands will be displays in this mode since they’re not present in the screenshots dug up by the team at 9To5Mac.

On Apple Watch Series 4 and Series 5, which have a larger display that extends to the rounded corners of the design compared with the smaller touchscreens found on earlier models, it seems the flags will fill every inch of the screen. It’s possible the “International” face will not be available on Apple Watch Series 2, Series 3 and earlier. After all, Apple does not allow these models to use the fullscreen “Colour” watch face introduced with watchOS 5.

Unfortunately, 9To5Mac hasn’t found any mention of one of the most requested features for Apple Watch – third-party watch faces. Yes, that’s right – as it stands, Apple looks set to remain the only company able to design and roll out a new appearance for its fitness-focused wearable. Since the company is known for its design taste, that’s not so bad.

But it would be nice to have a few new looks …and not just a humongous Union Flag plastered over the smartwatch.

One interesting new addition to watchOS 7 appears to be the ability to share your customisations to the available watch faces. Apple looks set to allow Watch owners to share their own tweaks – complications, colours, and more – via iMessage or using AirDrop.