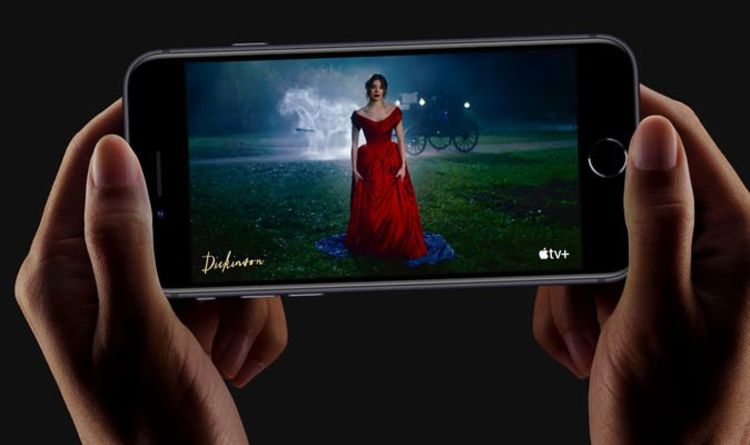 It’s been rumoured for months but Apple fans are finally being treated to an all-new iPhone SE. Almost four years to the day since the first iPhone SE was announced, Apple has just revealed its all-new entry-level phone which is certain to be a popular choice for anyone who doesn’t want to cough-up the £999 starting price for the iPhone 11 Pro range.

Prices for the new iPhone SE start from £419 which is exactly what made the original SE such a runaway success.

And similar to the price, Apple has kept the same winning formula for the entire handset as last time around. So, don’t think that budget price means budget features as the iPhone SE will still pack quite a punch.

Apple is using its latest and greatest A13 Bionic processor to power the iPhone SE – that’s the same brains found in the flagship iPhone 11 Pro.

This chip brings some very impressive performance gains and means the iPhone SE should handle the toughest of tasks without ever breaking a sweat.

Under the glass and aluminium body, you’ll find a fast-charging battery that can be refilled wirelessly. iPhone SE is also fully IP67 water resistant.

So that’s what is going on inside the phone, but what about the design?

From the front, the SE looks identical to the older iPhone 8. In fact, it’s so similar your old cases will slip effortlessly onto this latest device.

That means you get a phone with 4.7-inch Retina HD display and physical Touch ID scanner rather than the bezel-free screen and Face ID sensor found on Apple’s more expensive phones. Spin the device around, there’s a single camera on the rear case which may leave some photography fans feeling a little disappointed.

However, despite featuring just one lens, Apple has managed to pack some pretty impressive camera upgrades into the SE. In fact, the US firm is boasting that iPhone SE features the best single-camera system in an iPhone.