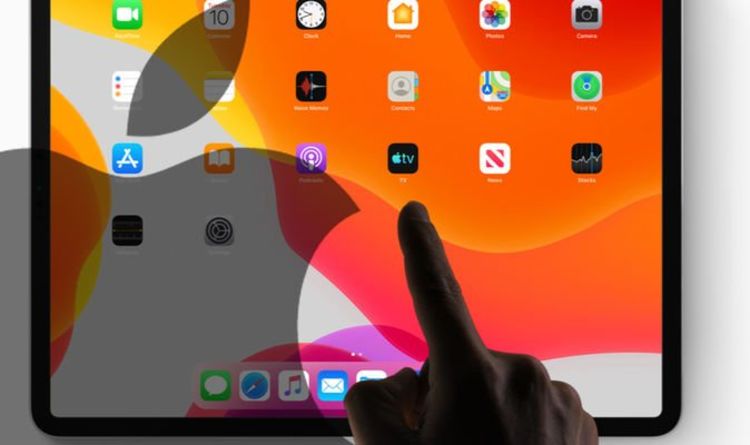 If all the latest rumours are to be believed then we could see Apple releasing an all-new iPad at some point this year. The US technology firm is no stranger to holding major launch events and a refreshed and rebooted iPad Pro could be the star of the show.

There’s already been plenty of news surrounding this unveiling with some reports stating the next generation of Apple tablets will get a much faster processor, improved battery life and a triple rear camera which might be similar to the current snapper found on the iPhone 11 Pro.

If true, this upgrade could finally bring improved photography to this popular range of tablets including the ability to shoot wide-angle images and get up close to the action via its telephoto lens.

These updates would clearly be welcomed by fans of Apple’s iPad but there could be something even better coming to these devices.

A new report from DigiTimes (via MacRumours) is speculating the next tablet will get 5G compatibility which means it will be able to access to superfast speeds when away from home broadband.

5G is the future of mobile networks with it able to deliver speeds in excess of 300Mbps.

If the iPad Pro received this new feature it would enhance its capabilities and make it far more powerful.

DigiTimes believes both the iPhone and iPad Pro models will likely be announced in September.

With Apple not having upgraded its iPad Pro since 2018 it would certainly make sense for this tablet to get a refresh and if all the rumours are true it could be one to watch out for.

Although September is a long way off, there could be something coming much sooner.

It’s thought Apple is planning to release an update to its hugely popular iPhone SE.

When your bleeding could be a sign of cervical cancer: How to know when you're at risk

ByOther cervical cancer symptoms may include a loss of appetite, severe pain in the back, constipation, finding blood in your urine, and even incontinence. There’s...
Read more
Lifestyle

Coronavirus latest: Light at end of the tunnel hope soaring for vaccine to defeat virus

The Dream Is Real: You're Finally Home Alone Again

ByIllustration: fabio delvo'By Rachel Feintzeig Close Rachel FeintzeigOct. 18, 2020 8:00 pm ETOne morning in September, I crept down the stairs and was greeted with an unfamiliar...
Read more