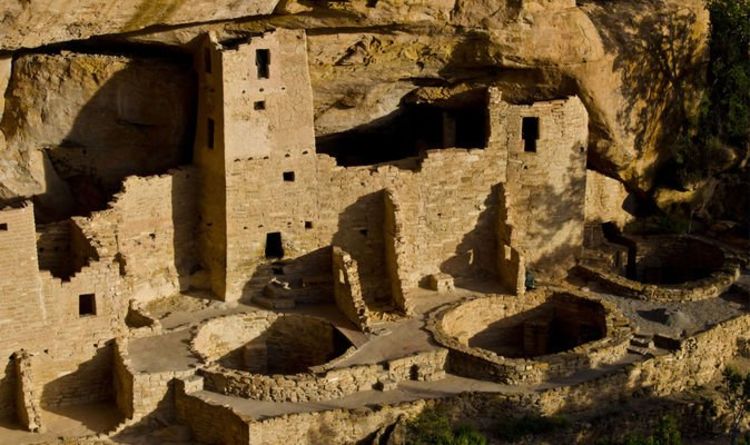 According to Dr Radosław Palonka, the carvings’ meaning was unveiled during the two solstices and two equinoxes.

The archaeologist told the Polish Press Agency: “Since 2014, we have been discovering numerous carvings and rock paintings.

“Some of them weren’t even known to scientists until now.”

Because many of the carvings were located in the shadowy recesses of the Pueblo settlements, the archaeologists speculated they were illuminated only on very specific dates.

Dr Palonka said: “Our intuition didn’t deceive us. We believe these carvings are in at least six of the settlements studied by us, and in two, we have carried out direct observations over many hours and many days.”