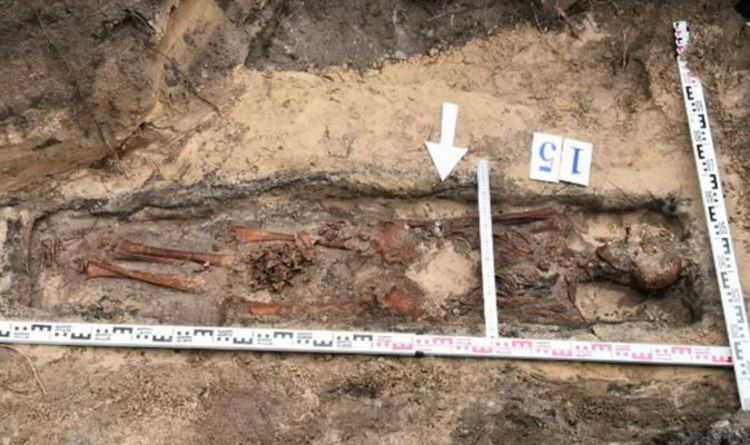 “An amber necklace was found next to the deceased’s neck, a clothes hook and shreds of a fur collar by the head.

In another grave, archaeologists uncovered the partial remains of an adult man.

A mix of various humans bones was uncovered in other graves.

The archaeologists have proposed the remains were left behind after the 19th-century cemetery was moved to another location.

Great whites are the deadliest predator among the more than 400 known species of shark. Great whites account for more fatal attacks on humans...
Read more
Science

Carly Cassella As cannabis surges in popularity and more places legalise recreational weed, a growing number of people are using the drug in early pregnancy. A...
Read more