Archaeology news: Vikings may have settled in Ireland gradually and peacefully 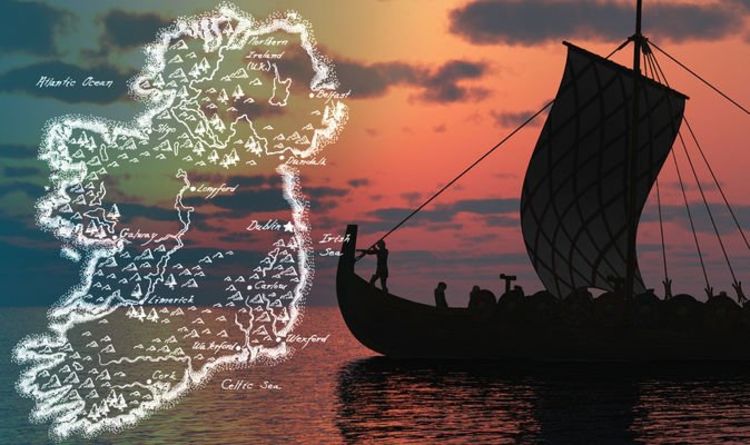 Vikings were thought to have begun raiding Britain and Ireland as far back as the eighth century, but new research suggests they may have moved in slowly. Over a decade ago, archaeologists working at Dublin’s South Great George’s Street discovered the remains of four young men buried with fragments of shields, daggers and personal ornaments which told the discoverers the people were Vikings.

All of the findings were dated back to the ninth and 10th centuries based on the artefacts which were discovered.

However, excavation leader Linzi Simpson of Dublin’s Trinity College sent the remains to be carbon dated and was stunned by the findings.

The “quite surprising” carbon dating showed the men who were buried, along with 77 other Vikings who had been discovered since the 1700s, were buried years, perhaps even decades, before the established arrival dates of the Vikings.

Ms Simpson said the discovery adds to the theory that Vikings did not invade Britain and Ireland in brutal fashion, but rather moved in slowly, establishing small colonies as they did so.

The discovery could solve the mystery as to how the Vikings already knew the trade links before the violent raids described by monks in isolated treasuries.

Gareth Williams, curator of medieval coinage and a Viking expert at the British Museum, said: “Most researchers accept now that the raids were not the first contact, as the old texts suggest.

“How did the Vikings know where all those monasteries were? It’s because there was already contact. They were already trading before those raids happened.”

Previous research has found the Vikings may have actually saved the Irish population from decline.

“Around the year 700, this population in Ireland mysteriously entered a decline, perhaps because of war, famine, plague or political unrest.