Are ghosts real? Scientists claim to have just discovered the TRUTH 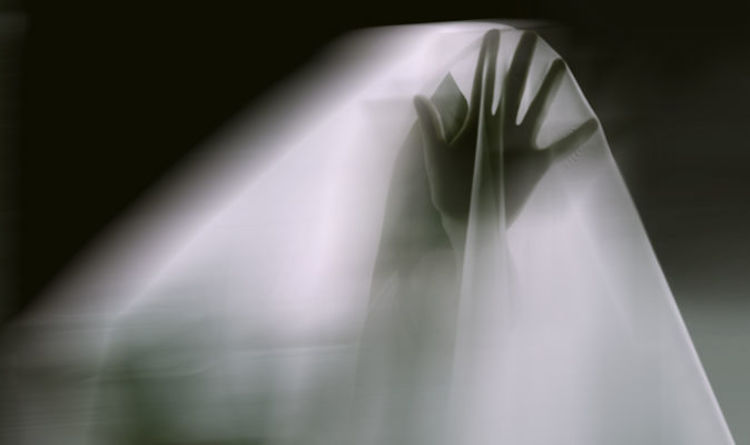 Since the dawn of mankind, people have claimed to have been visited by ghosts, spirits and demons.

Coincidentally, the majority of people will say that their paranormal experience had occurred in the dead of night.

But scientists believe they have a more rational explanation for this now, and theorise that paranormal experiences are nothing to do with ghosts, but to do with one’s sleep patterns.

Professor of Psychology at Goldsmiths University, Alice Gregory, believes there are several ways in which sleep disruption can be confused with ghouls.

One of the ways is through sleep paralysis – when you reach the deep sleep state, or REM state, where you become paralysed as to not act out your dreams.

However, around eight percent of people retain some form of consciousness when they are in an REM state so it seems as if their dreams are transferred into real life and it could be misinterpreted as seeing people and things which are not actually there.

Another possible explanation is something called exploding head syndrome where a loud bang is heard while you are drifting off, but there is no explanation for it.

Prof Gregory says in an article for The Conversation: “When we fall asleep, the reticular formation of the brainstem (a part of our brain involved in consciousness) typically starts to inhibit our ability to move, see and hear things.

“When we experience a ‘bang’ in our sleep this might be because of a delay in this process. Instead of the reticular formation shutting down the auditory neurons, they might fire at once.

“Researching my book, I spoke to Mrs Sinclair, who is 70, and lives alone.

“She told me about what she had thought was a ghost living in her house, an imp throttling her during the night and other things that had left her petrified.

“Having scientific explanations provided her with immense comfort and she no longer believes in paranormal explanations for the things that she experienced.

“Our hope is that scientific explanations of paranormal experiences might help others by lowering anxiety.

“Decreasing anxiety has also been hypothesised as a potential method by which to reduce sleep paralysis.”