Ariana Grande talks NEW music and next chapter after Thank U, Next 'saved her life' 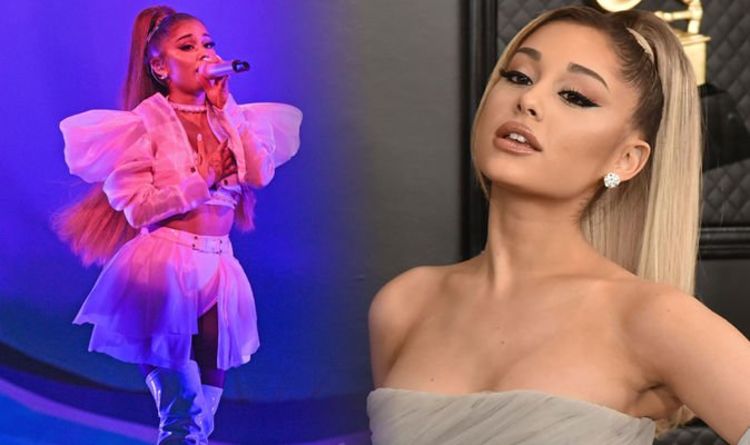 “I have been writing and creating a lot lately and it feels nice,” she said.

However, it doesn’t sound as though the next album will be out in 2020, as she revealed she’s not hurrying to put out her sixth offering.

“I am in no rush to pop anything out of the oven yet,” Grande insisted. “But i do look forward to this new chapter and sharing more stories / life with u. 🙂 sending a tremendous, warm hug.”(sic)

Thank U, Next was written and recorded during a difficult period in Grande’s personal life following the death of her ex-boyfriend Mac Miller and her break-up with fiancé Pete Davidson.