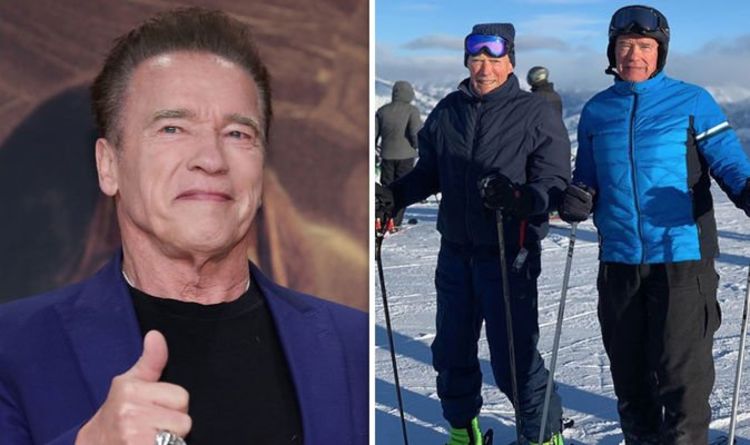 Arnold and The President have exchanged heated wars of words ever since.

President Trump mocked the low ratings for The New Celebrity Apprentice, and argued that his version was superior.

However, Arnold hit back and said that he thinks Trump is “in love” with him.

Speaking to Men’s Health in September he claimed: “That’s the reality of it.

BySuzy Forman Us Weekly has affiliate partnerships so we may receive compensation for some links to products and services. There are some days when we just...
Read more
Celebrity