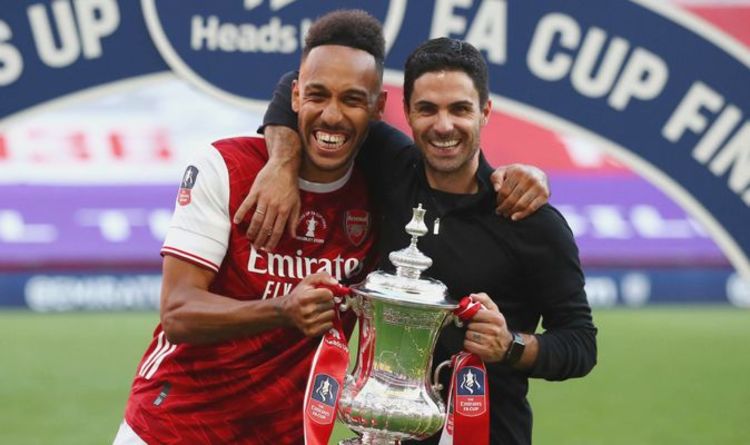 Arteta also spoke on his team’s performance against Chelsea, who had to overcome Manchester United to make the final.

Arteta’s side were brilliant in the semi-final against Manchester City and backed up their performance with the win over Frank Lampard’s team.

“It was a difficult start when we conceded so early,” he said.