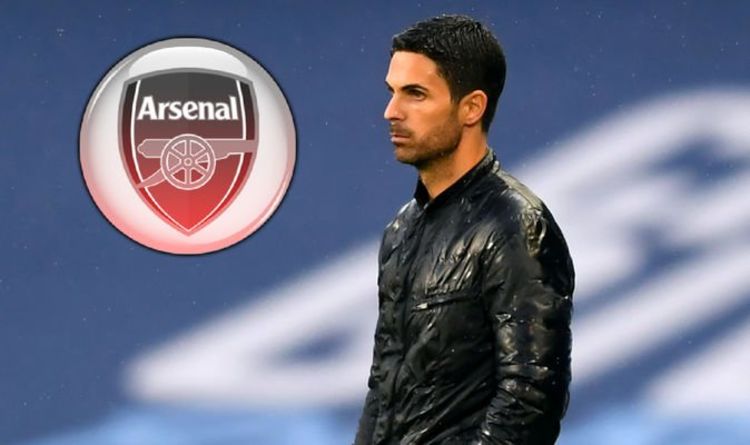 Arsenal manager Mikel Arteta admitted that “everything” went wrong from the very first minute in his side’s 3-0 defeat at Manchester City but refused to lay into David Luiz despite an error-strewn display.

On their return to Premier League action after three months in lockdown, the Gunners were comfortably beaten by the reigning Premier League champions.

Luiz, who came off the bench to replace the injured Pablo Mari, was at fault for both of the first two goals, scored by Raheem Sterling and Kevin de Bruyne, the second from the penalty spot.

The Brazilian swiped at a De Bruyne cross for the first and hauled Gabriel Jesus down inside the box for the second, seeing red for the foul.

Things got worse late on for the north Londoners as Phil Foden delivered a third goal for Pep Guardiola’s charges to seal a third straight 3-0 win over Arsenal.

Arteta also lost two players to injury in Granit Xhaka and Mari – who both went off inside the first 25 minutes with apparent ankle and hamstring issues respectively.

The defeat all but condemns the Gunners to another season of Europa League football at best, with eight points separating them from Chelsea in fourth with nine games remaining.

And Arteta rued an evening in which everything that could have gone wrong, did.

He said: “Everything went wrong from the first minute when Granit got injured and we had to change the plan a little bit.

“Every possible accident that could have happened hopefully happened today, not in the remaining 10 games that we have ahead of us.”

On the positives he can take from the defeat, the Spanish coach continued: “Just the spirit that the boys showed not to stop when everything goes against you. Very little more.

“We had our moments in the first half, two good chances, and we had three or four really good breaks where we could have hurt them.

“We stayed in the game and then we conceded before half time that we have them basically.”

Luiz is under contract at Arsenal for another two weeks and if his deal is not extended, this could be his last act in the Premier League for the club.

Asked about Luiz’s post-match response to his second red card of the season for Arsenal, Arteta said: “He has spoken in the dressing room.

“David is someone who is very honest and straightforward. My opinion on David has not joined. F

Pushed further on whether Luiz’s performance would impact his future at the Emirates, he continued: “This won’t change nothing. For me, no.

“Whatever we’re going to do, or we did before today’s game, we’ll keep it internal.”

Luiz fronted up to the Sky Sports cameras himself after his error-strewn display and insisted that he is to blame for the defeat, not his team-mates.

The 33-year-old said: “Simple as that, it was not the team’s fault, it was my fault.

“The coach is amazing, all the players did amazing, it was just my fault.

“I should have taken a different decision in the last two months, I didn’t, it was all about my contract.

“[I should have made a] Different decision to try and decide my future as early as possible but I didn’t.

“I have 14 days to be here and that’s it. Today it was my fault. Today, the team I think did well, especially after with 10 men.

“I don’t want to use it [contract talks] as an alibi or an excuse – it was just my fault, and that’s it.

“That’s why I said to all the players, ‘Nobody needs to speak, it’s me, I’ll show my face and be here.’

“I want to stay, the coach knows, the coach wants me to stay. We are waiting for the decision.”