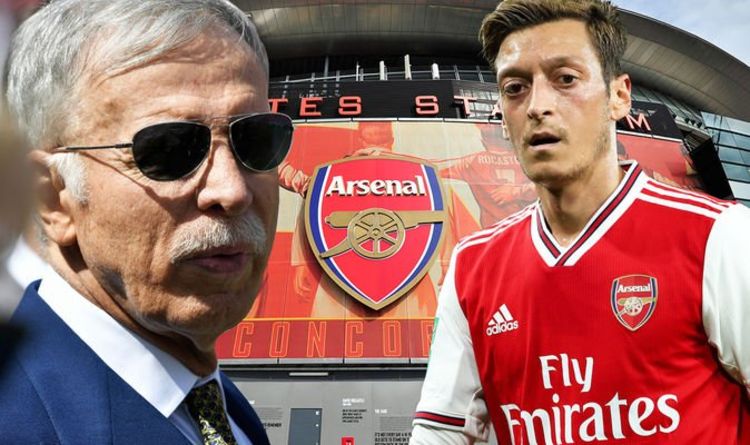 There is still some hope the season will resume in the summer, but games will almost certainly be played behind closed doors.

Champions League qualification this year looks out of their reach, unless they’re able to go on an incredible run in the final games of the season.

They’re currently ninth in the table, although they do have a game in hand on the likes of Tottenham, Chelsea and Manchester United.

There is also the small matter of Manchester City facing a two-year ban from the European competition, meaning fifth may be good enough to qualify.

For now though, it seems the players are being asked to help keep the club afloat while also being expected to be ready to fight on the pitch to return to Champions League football.